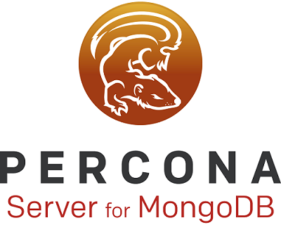 The webinar covers how this new bundled release ensures a robust, secure database that can be adapted to changing business requirements. It demonstrates how MongoDB, PMM and Percona Toolkit are used together so that organizations benefit from the cost savings and agility provided by free and proven open source software.

Along with improved insight into the database environment, the solution provides enhanced control options for optimizing a wider range of database workloads with greater reliability and security.

Some of the features that will be discussed are:

You can register for the webinar here. 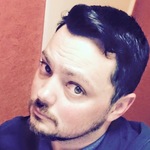 David joined Percona in October 2015 as Practice Manager for MongoDB. Prior to that, David joined the ObjectRocket by Rackspace team as the Lead DBA in Sept 2013. With the growth involved with a any recently acquired startup, David’s role covered a wide range from evangelism, research, run book development, knowledge base design, consulting, technical account management, mentoring and much more.

Prior to the world of MongoDB, David was a MySQL and NoSQL architect at Electronic Arts. There, he worked with some of the largest titles in the world like FIFA, SimCity, and Battle Field providing tuning, design, and technology choice responsibilities. David maintains an active interest in database speaking and exploring new technologies.