Percona offers Support, Managed Services and Consulting for any of our software variants, or for any open source database software deployed in your data warehouse or other data environment, alone or working together. Percona is active in the open source community and routinely fixes bugs and contributes code to developing projects.

Percona software is an excellent and cost-effective choice for databases both on-premises and in the cloud. We are active partners with major database management cloud providers (AWS, Google Cloud, Microsoft Azure). New code releases are announced on the Percona Database Performance Blog along with benchmark results (when available).

A high performance and scalable version of MySQL that includes a storage engine based on InnoDB, and MyRocks/TokuDB write-optimized storage engines for modern SSD-based servers.

A single high-performance solution for enterprises looking to achieve optimum performance, without the expensive proprietary contract.

An open source, high-performance drop-in replacement for MongoDB and other NoSQL databases. 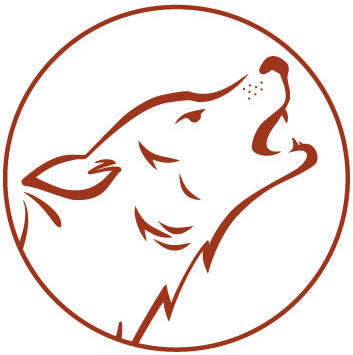 The best and most critical enterprise-level components from the open-source community, designed and tested to work together in one single source. 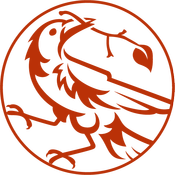 A free and open-source platform for managing and monitoring MySQL, MariaDB, PostgreSQL, MongoDB or other open source database performance. 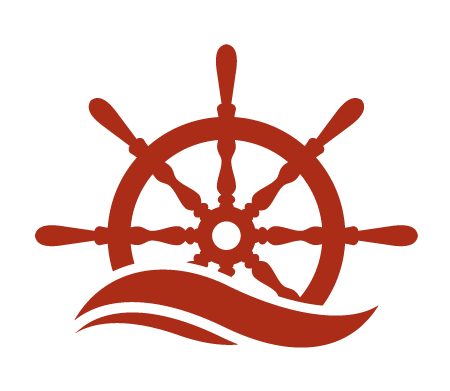 Operators for Percona XtraDB Cluster and Percona Server for MongoDB that automate the creation, alteration, or deletion of members in your Percona environment.

A collection of advanced command-line tools used by Percona support staff to perform a variety of MySQL and MongoDB DBMS tasks.

Components designed to integrate seamlessly with widely deployed solutions such as Nagios and Cacti which make it easy to monitor MySQL and MongoDB performance.

Percona open source database software has been downloaded more than 11.5 million times and is used by the largest companies on the Internet to power their mission-critical applications.