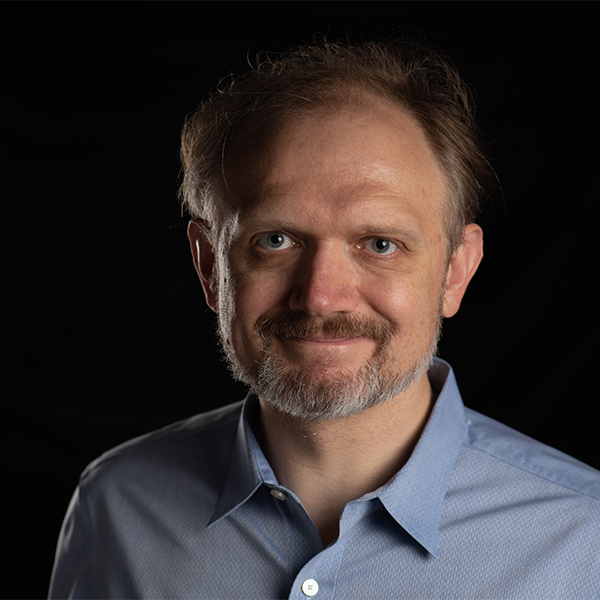 Prior to joining Percona, Vadim served as Performance Engineer at MySQL AB as well as founded a web development company in his native Ukraine. He also spent two years in the High-Performance Group within the official MySQL support team.

In addition, Vadim has also co-authored the book High-Performance MySQL: Optimization, Backups, and Replication, 3rd Edition. Vadim received a BS in Economics and an MS in Computer Science from the National Technical University of Ukraine, and lives in North Carolina with his wife and two children.