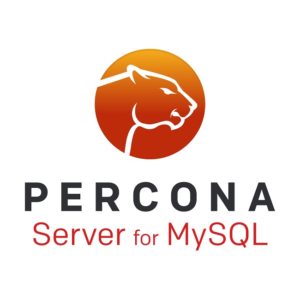 Percona Server for MySQL 8.0 General Availability (GA) will be available later this year. You learn how to install the release candidate software here. Please note this release candidate is not intended nor recommended for production environments.

MySQL databases remain a pillar of enterprise data centers. But as the amount of data collected continues to soar, and as the types of databases deployed for specific applications continue to expand, organizations require a powerful and cost-effective MySQL solution for their production environments. Percona meets this need with its mature, proven open-source alternative to MySQL Community Edition. Percona also backs MySQL 8.0 with the support and consulting services enterprises need to achieve optimal performance and maximize the value they obtain from the software – all with lower cost and complexity.

Percona Server for MySQL 8.0 also contains all the new features introduced in MySQL Community Edition 8.0, including: