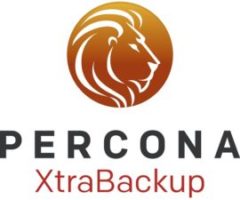 Percona is glad to announce the release of Percona XtraBackup 8.0.7 on August 7, 2019. You can download it from our download site and apt and yum repositories.

Percona XtraBackup 8.0.7 implements the support of the lz4 compression algorithm so that you could make compressed backups using lz4 (--compress=lz4) in addition to the default quicklz method.

All Percona software is open-source and free.

Release notes with all the improvements for version 8.0.7 are available in our online documentation. Please report any bugs to the issue tracker.