Setting Up Percona PAM with Active Directory for External Authentication 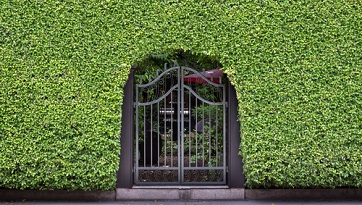 In this blog post, we’ll look at how to set up Percona PAM with Active Directory for external authentication.

In my previous article on Percona PAM, I demonstrated how to use Samba as a domain, and how easy it is to create domain users and groups via the samba-tool. Then we configured nss-pam-ldapd and nscd to enumerate user and group information via LDAP calls, and authenticate users from this source.

For both methods, we’ll use realmd. That makes it easy to join a domain and enumerate users from it.

Note: Please follow the steps in the last article for setting up the Samba PDC environment.

Installing realmd and Its Dependencies

Joining the Domain via SSSD and Preparing It for Percona PAM