MySQL 8 is not always faster than MySQL 5.7

Initially I was testing group replication performance and was puzzled why MySQL 8.0.15 performs consistently worse than MySQL 5.7.25.

It appears that a single server instance is affected by a performance degradation. 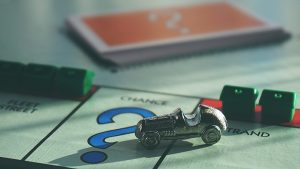 This is a server grade SATA SSD.

In the following summary I used these combinations:

The summary table, the number are transactions per second (tps – the more the better)

To clarify some comments, I’ve used latin1 CHARSET in this benchmark for both MySQL 5.7 and MySQL 8.0

—
Photo by Suzy Hazelwood from Pexels