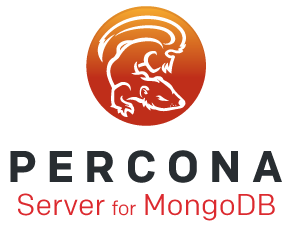 Percona announces the release of Percona Server for MongoDB 3.0.15-1.10 on May 26, 2017. Download the latest version from the Percona web site or the Percona Software Repositories.

NOTE: PerconaFT was deprecated and is not available in later versions. TokuBackup was replaced with Hot Backup for WiredTiger and MongoRocks storage engines.

This release is based on MongoDB 3.0.15 and includes the following additional change:

Percona Server for MongoDB 3.0.15-1.10 release notes are available in the official documentation.