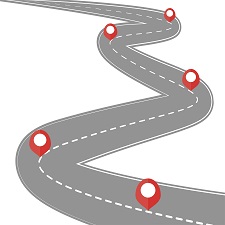 Please join Percona CEO Peter Zaitsev for a webinar on Thursday, January 12, 2017 at 11 am PST/ 2 pm EST (UTC-8) for a discussion on the Percona Software News and Roadmap Update for Q1 2017.

In this webinar, Peter will discuss what’s new in Percona open source software. This will include Percona Server for MySQL and MongoDB, Percona XtraBackup, Percona Toolkit, Percona XtraDB Cluster and Percona Monitoring and Management.

During this webinar Peter will talk about newly released features in Percona software, show a few quick demos and share with you highlights from the Percona open source software roadmap. 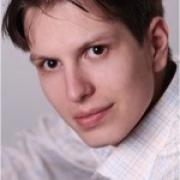 Peter Zaitsev co-founded Percona and assumed the role of CEO in 2006. As one of the foremost experts on MySQL strategy and optimization, Peter leveraged both his technical vision and entrepreneurial skills to grow Percona from a two-person shop to one of the most respected open source companies in the business. With over 150 professionals in 20 plus countries, Peter’s venture now serves over 3000 customers – including the “who’s who” of internet giants, large enterprises and many exciting startups.

Peter was an early employee at MySQL AB, eventually leading the company’s High Performance Group. A serial entrepreneur, Peter co-founded his first startup while attending Moscow State University where he majored in Computer Science. Peter is a co-author of High Performance MySQL: Optimization, Backups, and Replication, one of the most popular books on MySQL performance. Peter frequently speaks as an expert lecturer at MySQL and related conferences, and regularly posts on the Percona Data Performance Blog. He has also been tapped as a contributor to Fortune and DZone, and his recent ebook Practical MySQL Performance Optimization is one of Percona’s most popular downloads.