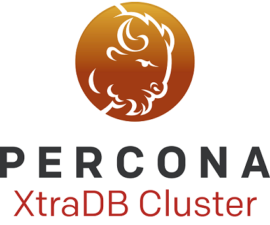 In this blog post, we’ll look at how replication triggers a Performance Schema issue on Percona XtraDB Cluster.

During the testing process, we found that a full table scan query was taking four times less in the nodes where replication was not configured. After reviewing mostly everything related to the query, we decided to use perf.

And the query in another terminal a couple of times. Then we executed:

And we found in the perf.out this useful information:

We also found out that this was triggered by replication, and nodes rebuilt from this member might have this issue. It was the same if you rebuilt from a member that was OK: the new member might execute the query slower.

Finally, you should take into account that my_timer_cycles seems to be called on a per-row basis, so if your dataset is small you will never notice this issue. However, if you are doing a full table scan of a million row table, you could face this issue.

If you are having query performance issues, and you can’t find the root cause, try disabling or debugging instruments from the Performance Schema to see if that is causing the issue.