There are many cool, new things happening with Percona Cloud Tools.  To avoid “tl;dr” I will highlight only one new feature after a brief, general announcement.  The new feature is a 3-minute MySQL monitor.  I’ll blog later about other features.

The general announcement is: Last week we quietly released a brand-new agent called percona-agent, and we added MySQL and system monitoring to Percona Cloud Tools.  We also wrote a brand-new API from the ground up.  We call it all “PCT v2”.  For you it means a better experience and more features, all still free while we’re in beta.

One new feature in Percona Cloud Tools v2 is MySQL monitoring in 3 minutes, i.e. a 3-minute MySQL monitor.  Let’s be honest about monitoring: We know we should but we often don’t.  It’s like software testing and other best-practices.  As Monitorama earlier this month highlighted, the problem is not a lack of sufficiently advanced technology.  Products like Grok demonstrate this.  The problem is that setting up a meaningful MySQL monitor can be difficult.  The reason is simple: genearl-purpose monitoring solutions leave the user to answer and implement important questions like “which MySQL metrics should we monitor?”  To make an analogy: General-purpose monitoring solutions are sledge hammers and MySQL is a nail.  You can drive a nail with a sledge hammer, but it’s a lot easier (and probably safer) with a hammer.  The 3-minute MySQL monitor in Percona Cloud Tools v2 is a hammer.

The “3-minute” qualifier means that you can download and install percona-agent and have charts with MySQL metrics 3 minutes later.  The initial setup is really that quick and easy.  Give it a try; it’s free!  Just sign up, download percona-agent, and run its install script.

The Percona Cloud Tools MySQL monitor is still new and in development.  It cannot replace a general-purpose monitoring solution like Zabbix, and it does not have alerts, but that’s ok because its raison d’être is different: to make monitoring MySQL quick, easy, and meaningful.

We use Percona Cloud Tools internally for our production servers, but we’re developing it for you. (One reason for which percona-agent is free and open-source.)  Try it out and let us know what you think, especially if you run into problems.  Thanks in advanced, and stay tuned for more blog posts and webinars about Percona Cloud Tools, like Vadim’s upcoming webinar on June 25th: Monitoring All (Yes, All!) MySQL Metrics with Percona Cloud Tools. 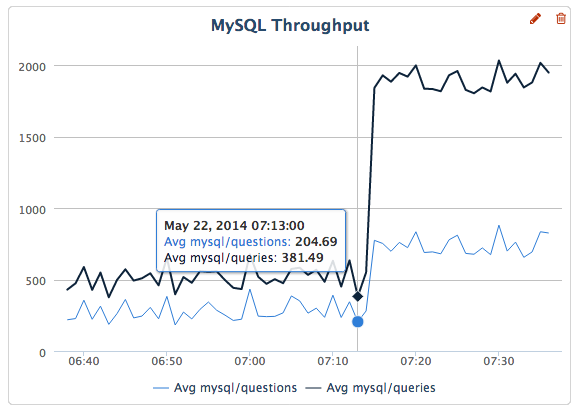 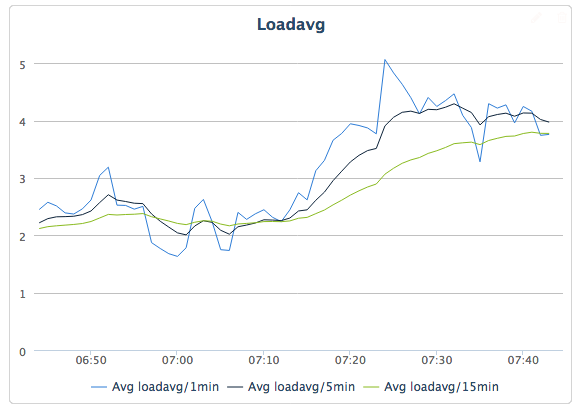 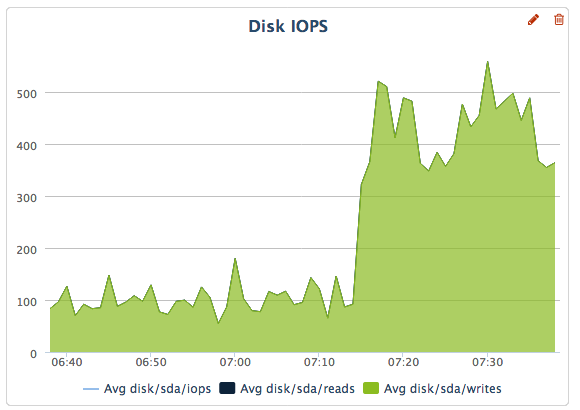