Running Percona Monitoring and Management v2 on Windows with Docker 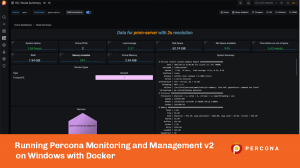 One way to run Percona Monitoring and Management (PMM) v2 on Windows is using the Virtual Appliance installation method. It works well but requires you to run extra software to run Virtual Appliances, such as Oracle VirtualBox, VMWare Workstation Player, etc. Or, you can use Docker.

Docker is not shipped with Windows 10, though you can get it installed for free with Docker Desktop. Modern Docker on Windows actually can either run using Hyper-V backend or using Windows Subsystem for Linux v2 (WSL2). Because WSL2-based Docker installation is more involved, I’m sticking to what is now referred to as “legacy” Hyper-V backend.

And install the Hyper-V component for Docker Desktop to install correctly: 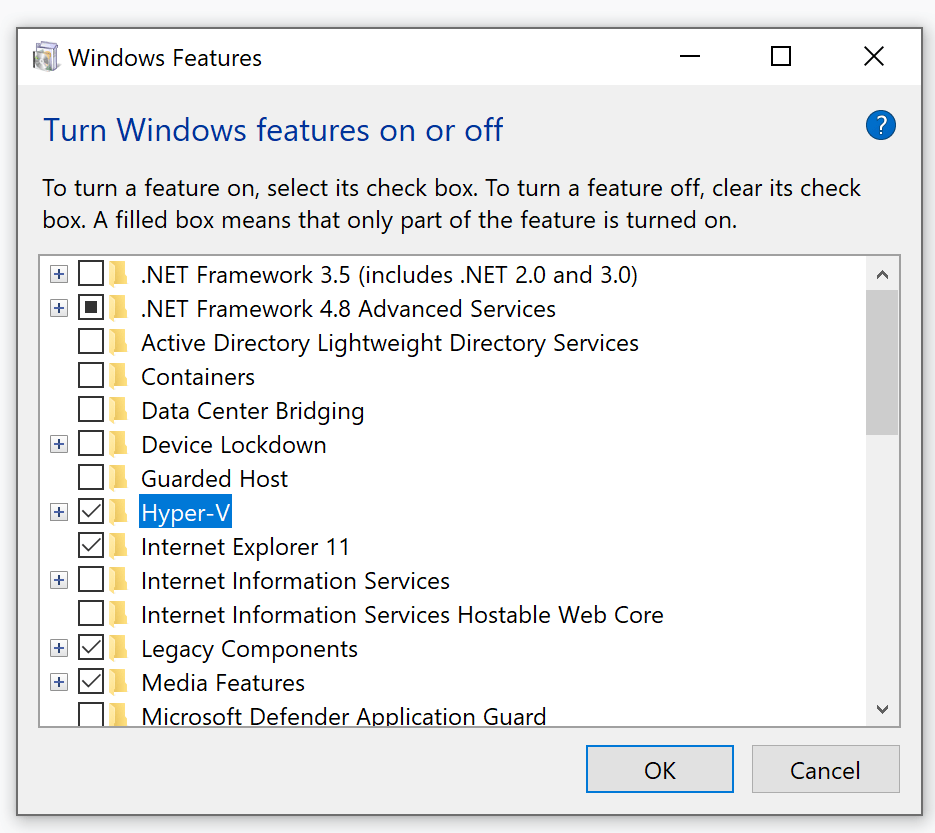 With this, we’re good to go to install Percona Monitoring and Management on Windows.

Official installing PMM with Docker instructions assumes you’re running a Linux/Unix-based system that needs to be slightly modified for Windows. First, there is no sudo on Windows, and second, “Command Prompt” does not interpret “\”  the same way as shell does.

With those minor fixes though, basically, the same command to start PMM works:

That’s it! You should have your Percona Monitoring and Management (PMM) v2 running!

Looking at PMM Server Instance through PMM itself you may notice it does not have all resources by default, as Docker on Linux would.

Note there are only 2 CPU cores, 2GB of Memory, and some 60GB of Disk space available.  This should be enough for a test but if you want to put some real load on this instance you may want to adjust those settings. It is done through the “Resources” setting in Docker Desktop: 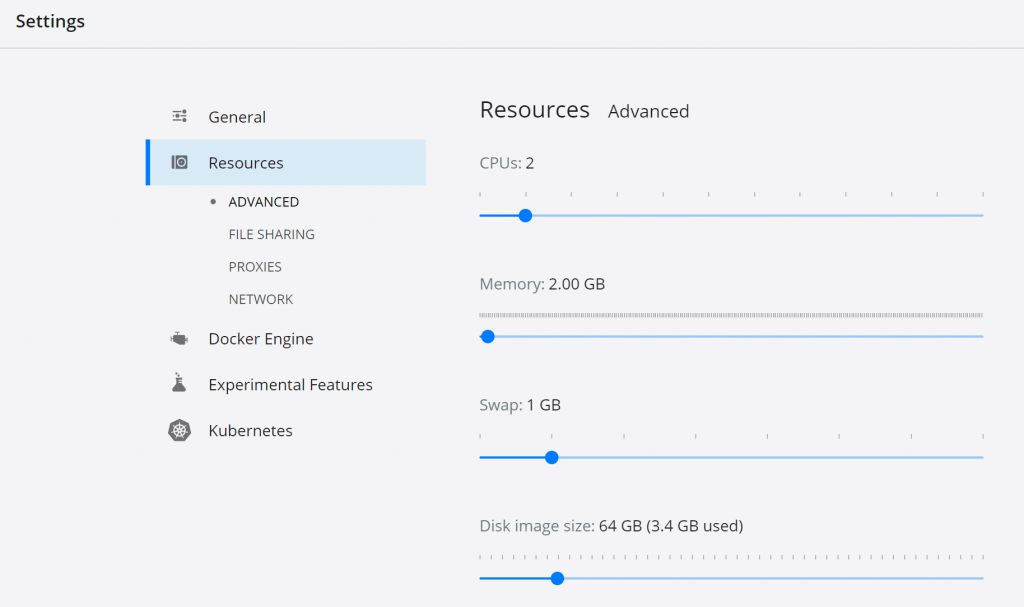 Adjust these to suit your load needs and you’re done!  Enjoy your Percona Monitoring and Management!