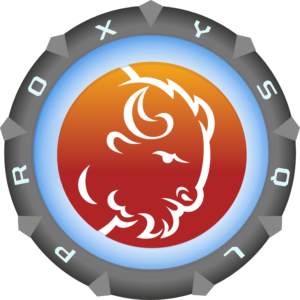 ProxySQL in its versions up to 1.x did not natively support Percona XtraDB Cluster (PXC). Instead, it relied on the flexibility offered by the scheduler. This approach allowed users to implement their own preferred way to manage the ProxySQL behaviour in relation to the Galera events.

From version 2.0 we can use native ProxySQL support for PXC.. The mechanism to activate native support is very similar to the one already in place for group replication.

In brief it is based on the table [runtime_]mysql_galera_hostgroups and the information needed is mostly the same:

Given the above let us see what we need to do in order to have a working galera native solution.
I will have three Servers:

As set of Hostgroup, I will have:

To set it up

Then the galera settings:

As usual if we want to have R/W split we need to define the rules for it:

Then another important variable… the server version, please do yourself a good service ad NEVER use the default.

One thing to note before we go ahead. In the list of servers I had:

This because of the election mechanism ProxySQL will use to identify the writer, and the (many) problems that may be attached to it.

For now let us go ahead and see what happens when I load this information to runtime.

Before running the above commands:

As we can see, ProxySQL had taken the nodes from my READER group and distribute them adding node 1 in the writer and node 2 as backup_writer.

The other thing we should note is that ProxySQL had elected as writer node 3 (192.168.1.231).
As I said before what should we do IF we want to have a specific node as preferred writer?

Doing that will give us :