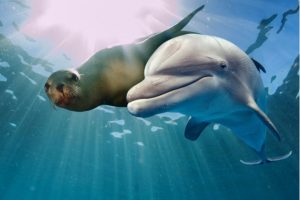 Are they syntactically similar? Where do these two languages differ? Why would I use one over the other?

MariaDB 10.3 is on the path of gradually diverging from MySQL 8.0. One obvious example is the internal data dictionary currently under development for MySQL 8.0. This is a major change to the way metadata is stored and used within the server: MariaDB doesn’t have an equivalent feature. Implementing this feature could mark the end of datafile-level compatibility between MySQL and MariaDB.

There are also non-technical differences between MySQL 8.0 and MariaDB 10.4, including:

Colin will take a look at some of the differences between MariaDB 10.3 and MySQL 8.0 and help answer some of the common questions our Database Performance Experts get about the two databases.