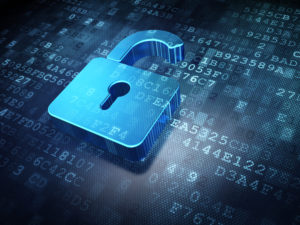 A critical piece of your infrastructure is the database tier, yet people don’t pay enough attention to it judging by how many are bitten via poorly chosen defaults, or just a lack understanding of running a secure database tier. In this talk, I’ll focus on MySQL/MariaDB, PostgreSQL, and MongoDB, and cover external authentication, auditing, encryption, SSL, firewalls, replication, and more gems from over a decade of consulting in this space from Percona’s 4,000+ customers.