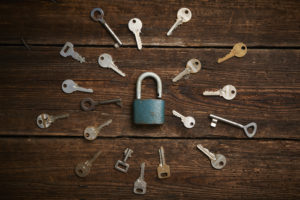 Percona XtraDB Cluster is a multi-master solution that allows parallel execution of the transactions on multiple nodes at the same point in time. Given this semantics, it is important to understand how Percona XtraDB Cluster executes statements regarding FLUSH and LOCK handling (that operate at node level).

By now, we can conclude that the user should be a bit more careful when executing local lock commands (understanding the semantics and the effect). Careful execution of these commands can help serve your purpose.