20-30% Performance Hit from the Spectre Bug Fix on Ubuntu 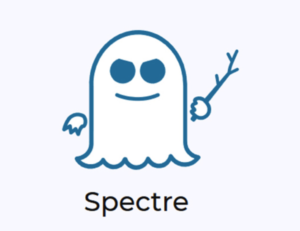 In this blog post, we’ll look at the performance hit from the Spectre bug fix on Ubuntu.

Recently we measured the performance penalty from the Meltdown fix on Ubuntu servers. It turned out to be negligible.

Today, Ubuntu made a Spectre bug fix on Ubuntu available, shipped in kernel 4.4.0-112. As with the Meltdown fix, we measured the effect of this update. Unfortunately, we observed a major performance penalty on MySQL workloads with this new kernel.

Our benchmark used the following:

With the fix, the Spectre and Meltdown mitigation detection tool v0.27 reports following:

The results are in transactions per sec (more is better).

We can see that in CPU-bound workloads the overhead is 20-25%, reaching up to 30% in point select queries. In IO-bound (25G buffer pool) workloads, the observed overhead is 15-20%.

This is a major performance hit, and you should consider it carefully before upgrading to the new kernel.

One hope that is retpoline kernels will have much less impact.