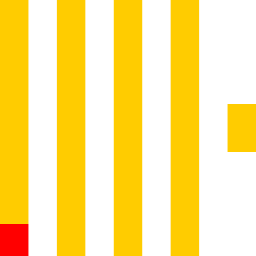 I will be presenting at the ClickHouse MySQL Silicon Valley Meetup on Wednesday, October 25, 2017, at 6:30 PM.

ClickHouse is a real-time analytical database system. Even though they’re only celebrating one year as open source software, it has already proved itself ready for the serious workloads. We will talk about ClickHouse in general, some internals and why it is so fast. ClickHouse works in conjunction with MySQL – traditionally weak for analytical workloads – and this presentation demonstrates how to make the two systems work together.

My talk will cover how we can improve the experience with real-time analytics using ClickHouse, and how we can integrate ClickHouse with MySQL.

I want to thank our friends at Uber Engineering who agreed to host this event. 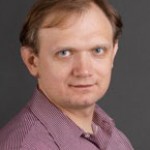 He also co-authored the book High Performance MySQL: Optimization, Backups, and Replication 3rd Edition. Previously, he founded a web development company in his native Ukraine and spent two years in the High Performance Group within the official MySQL support team.