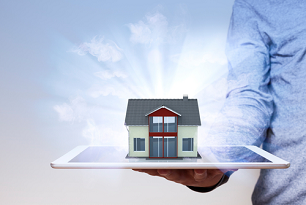 ClickHouse is a real-time analytical database system. Even though they’re only celebrating one year as open source software, it has already proved itself ready for serious workloads.

We will talk about ClickHouse in general, some of its internals and why it is so fast. ClickHouse works in conjunction with MySQL – traditionally weak for analytical workloads – and this presentation demonstrates how to make the two systems work together.

There will also be an in-person presentation on How to Build Analytics for 100bn Logs a Month with ClickHouse at the #SFMySQL meetup Wednesday, September 13, 2017. RSVP here.

Alexander Zaitsev will also be speaking at Percona Live Europe 2017 on Building Multi-Petabyte Data Warehouses with ClickHouse on Wednesday, September 27 at 11:30 am. Use the promo code “SeeMeSpeakPLE17” for 15% off.

Alexander Zaitsev
Altinity’s Co-Founder
Alexander is a co-founder of Altinity. He has 20 years of engineering and engineering management experience in several international companies. Alexander is expert in high scale analytics systems design and implementation. He designed and deployed petabyte scale data warehouses, including one of earliest ClickHouse deployments outside of Yandex.

He also co-authored the book High Performance MySQL: Optimization, Backups, and Replication 3rd Edition. Previously, he founded a web development company in his native Ukraine and spent two years in the High Performance Group within the official MySQL support team. Vadim received a BS in Economics and an MS in computer science from the National Technical University of Ukraine. He now lives in California with his wife and two children. 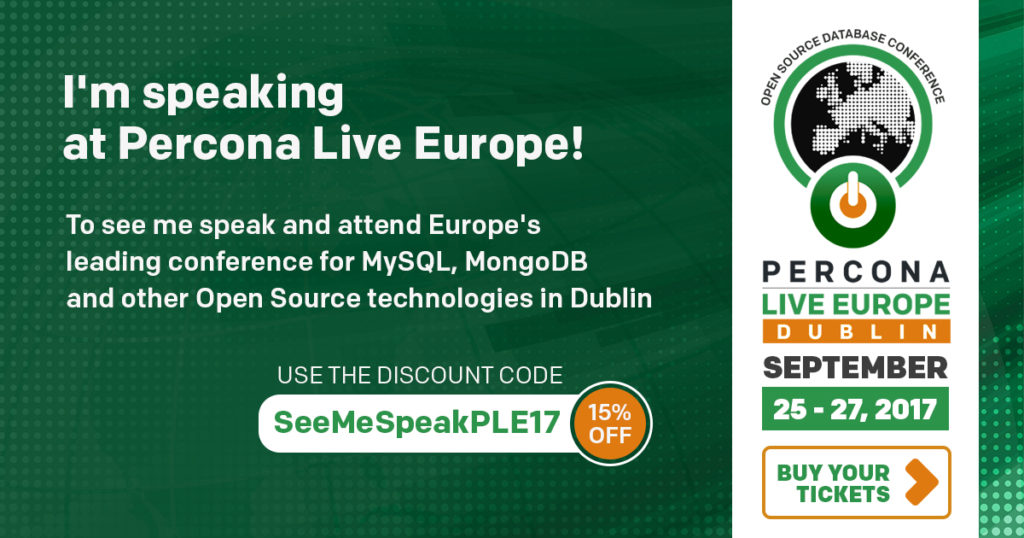