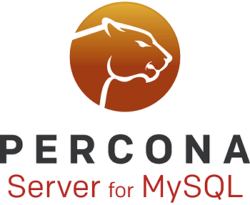 Percona is glad to announce the release of Percona Server for MySQL 5.6.36-82.1 on August 1, 2017 (Downloads are available here and from the Percona Software Repositories).

Please note that RHEL 5, CentOS 5 and Ubuntu versions 12.04 and older are not supported in future releases of Percona Server for MySQL and no further packages are added for these distributions.