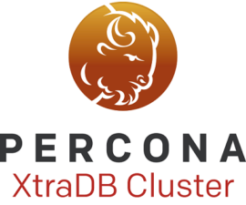 In this blog post, we’ll look at a transaction replay anomaly in Percona XtraDB Cluster.

Let’s understand this with an example: