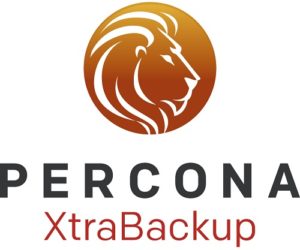 Percona announces the release of Percona XtraBackup 2.3.7 on February 22, 2017. Downloads are available from our download site or Percona Software Repositories.

This release is the current GA (Generally Available) stable release in the 2.3 series.

Release notes with all the bugfixes for Percona XtraBackup 2.3.7 are available in our online documentation. Bugs can be reported on the launchpad bug tracker.