Percona Blog Poll Results: What Programming Languages Are You Using for Backend Development? 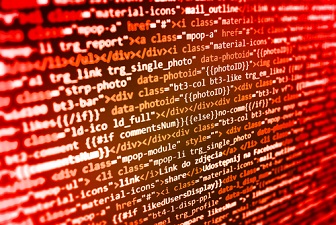 In this blog we’ll look at the results from Percona’s blog poll on what programming languages you’re using for backend development.

What programming languages are you using for backend development?

One of the best-known and earliest web service stacks is the LAMP stack, which spelled out refers to Linux, Apache, MySQL and PHP/Perl/Python. We can see that this early model is still popular when it comes to the backend.

PHP still remains a very common choice for a backend programming language, with Python moving up the list as well. Perl seems to be fading in popularity, despite being used a lot in the MySQL world.

Java is also showing signs of strength, demonstrating the strides MySQL is making in enterprise applications. We can also see JavaScript is increasingly getting used not only as a front-end programming language, but also as back-end language with the Node.JS framework.

Finally, Go is a language to look out for. Go is an open source programming language created by Google. It first appeared in 2009, and is already more popular than Perl or Ruby according to this poll.

Thanks to the community for participating in our poll. You can take our latest poll on what database engine are you using to store time series data here.