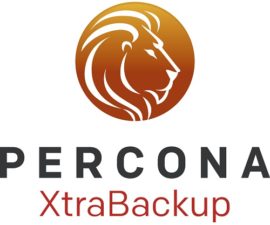 Note: this does not affect encryption of encrypted InnoDB tables.

Percona XtraBackup versions older than 2.3.6 or 2.4.5 suffered an issue of not properly setting the Initialization Vector (IV) for encryption. This could allow someone to carry out a Chosen-Plaintext Attack, which could recover decrypted content from the encrypted backup files without the need for a password.

Percona would like to thank and give credit to Ken Takara for discovering this issue and working it through to PoC exploitation.