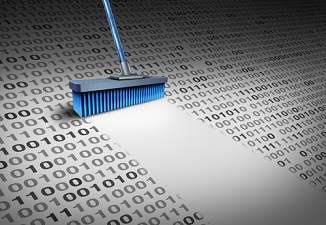 This post describes how to recover Galera Cache (or gcache) on restart.

If you gracefully shutdown cluster nodes one after another, with some lag time between nodes, then the last node to shutdown holds the latest data. Next time you restart the cluster, the last node shutdown will be the first one to boot. Any followup nodes that join the cluster after the first node will demand an SST.

This painful set up made it necessary for users to think and plan before gracefully taking down the cluster. With the introduction of this new feature, the user can retain the Galera cache.

How does this help ?

On restart, the node will revive the galera-cache. This means the node can act as a DONOR and service missing write-sets (facilitating IST, instead of using SST). This option to retain the galera-cache is controlled by an option named gcache.recover=yes/no. The default is NO (Galera cache is not retained). The user can set this option for all nodes, or selective nodes, based on disk usage.

The example below demonstrates how to use this option:

You can also validate this by checking the lowest write-set available in gcache on the DONOR node.

So as you can see, gcache.recover could restore the cache on restart and help service IST over SST. This is a major resource saver for most of those graceful shutdowns.

Needless to say, gcache.recover is a much needed feature, given it saves SST pain. (Thanks Codership.) It would be good to see if the feature can be optimized to work with gcache pages.

And yes, Percona XtraDB Cluster inherits this feature in its upcoming release.