Update the Signing Key for Percona Debian and Ubuntu Packages 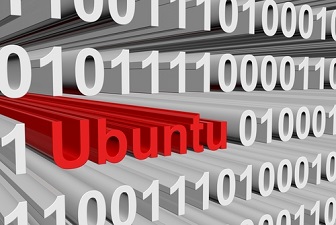 In this blog post, we’ll explain how to update the signing key for Percona Debian and Ubuntu packages.

Some of the users might have already noticed the following warning on Ubuntu 16.04 (Xenial Xerus):

You’ll need to do one of the following in order to use the new key:

It’s important that you add the new key before the next release. Otherwise, you’ll see the following warning:

Leave any questions about updating the signing key for Percona Debian and Ubuntu packages in the comments below.