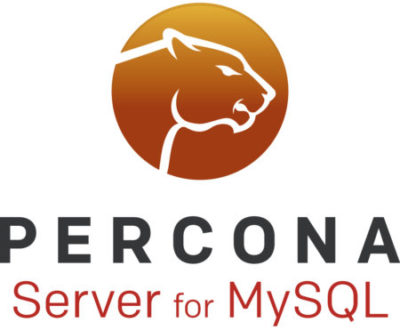 Percona Server is open-source and free. You can find release details of the release in the 5.5.51-38.1 milestone on Launchpad. Downloads are available here and from the Percona Software Repositories.

Find the release notes for Percona Server 5.5.51-38.1 in our online documentation. Report bugs on the launchpad bug tracker.