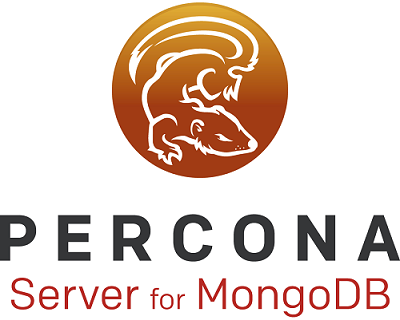 Everybody understands that memory is much faster than disk – even the fastest solid state storage can’t compete with it. As such the choice for the most demanding workloads, where performance and predictable latency are paramount, is in-memory computing.

MongoDB is no exception. MongoDB can benefit from a storage engine option that stores data in memory. In fact, MongoDB introduced it in the 3.2 release with their In-Memory Storage Engine. Unfortunately, their engine is only available in their closed source MongoDB Enterprise Edition. Users of their open source MongoDB Community Edition were out of luck. Until now.

At Percona we strive to provide the best open source MongoDB variant software with Percona Server for MongoDB. To meet this goal, we spent the last few months working on an open source implementation of an in-memory storage engine: introducing Percona Memory Engine for MongoDB!

Percona Memory Engine for MongoDB provides the same performance gains as the current implementation of MongoDB’s in-memory engine. Both are based on WiredTiger, but optimize it for cases where data fits in memory and does not need to be persistent.

To make migrating from MongoDB Enterprise Edition to Percona Server for MongoDB as simple as possible, we made our command line and configuration options as compatible as possible with the MongoDB In-Memory Storage Engine. 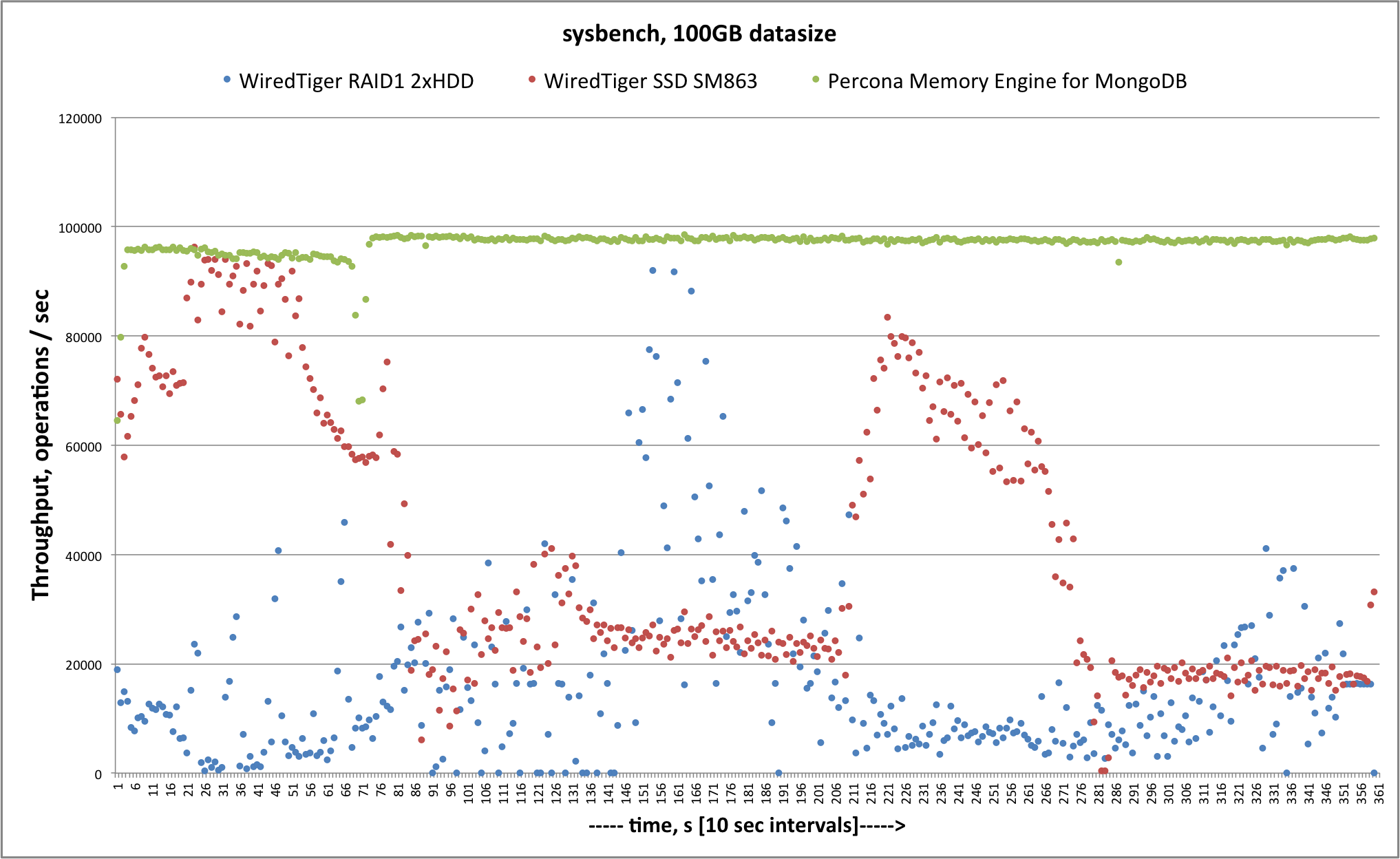