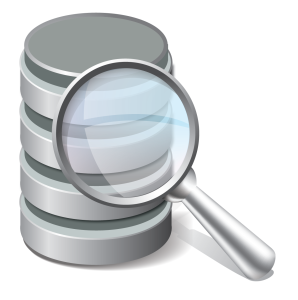 In this blog, we will examine the differences between GCache and Record-Set Cache in Percona XtraDB Cluster.

In Percona XtraDB Cluster (PXC), there is the concept of GCache and Record-Set cache (which can also be called transaction write-set cache). The use of these two caches is often confusing if you are running long transactions, as both of them result in the creation of disk-level files. Let’s understand what their main differences are.

Interestingly, at any given point in time, the native node has two copies of the write-set: one in GCache and other in Record-Set Cache.

I tried inserting/updating 2M rows in a table with a schema like: