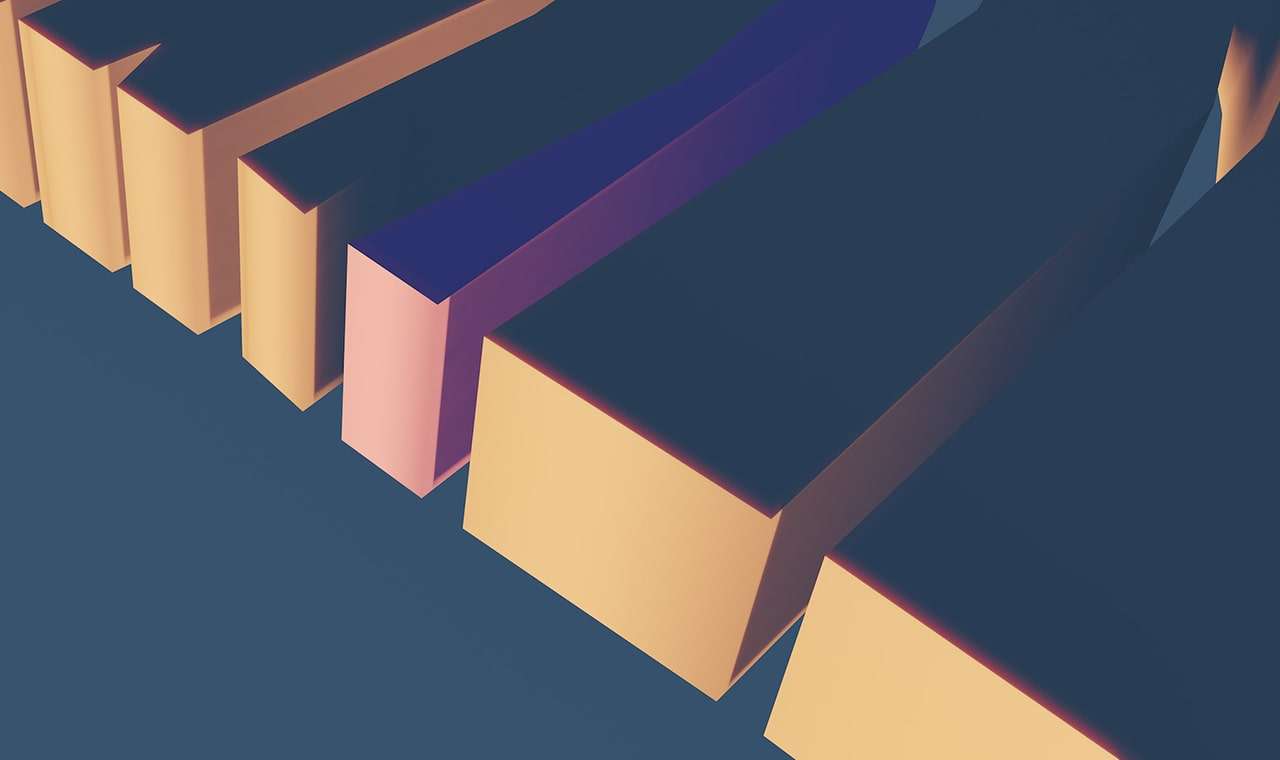 The Transaction Behavior Impact of innodb_rollback_on_timeout in MySQL 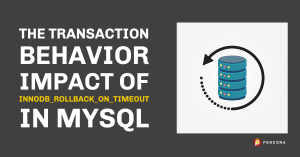 The parameter Innodb_rollback_on_timeout will control the behavior of the transaction when a failure occurs with timeout.

Let’s conduct the test with the below scenarios:

I have created this table for testing purposes.

Below I share the steps which are common for testing both scenarios.

Scenario 1 – Transaction with Innodb_rollback_on_timeout = OFF

Scenario 2 – Transaction with Innodb_rollback_on_timeout = ON

Here I explicitly committed the transaction to explain the behavior of the parameter “innodb_rollback_on_timeout”.

As a DBA, I would always suggest enabling the parameter “innodb_rollback_on_timeout”. Or, your application should be good enough to handle the failed transactions. Maybe retry the failed SQL or ROLLBACK the entire transaction when the driver gets the ERROR 1205 and retry the transaction, which is something that needs to be done regardless of the value of the innodb_rollback_on_timeout value to maintain the atomicity from MySQL level. Note, you need to restart your MySQL instance to change the threshold of this parameter.

Never heard of this option before, even though I fine-tuned my Innodb configuration quite a bit. Thanks for explaining it!

So we can say “MySQL is not ACID compliant with default variables setup”. Awesome.