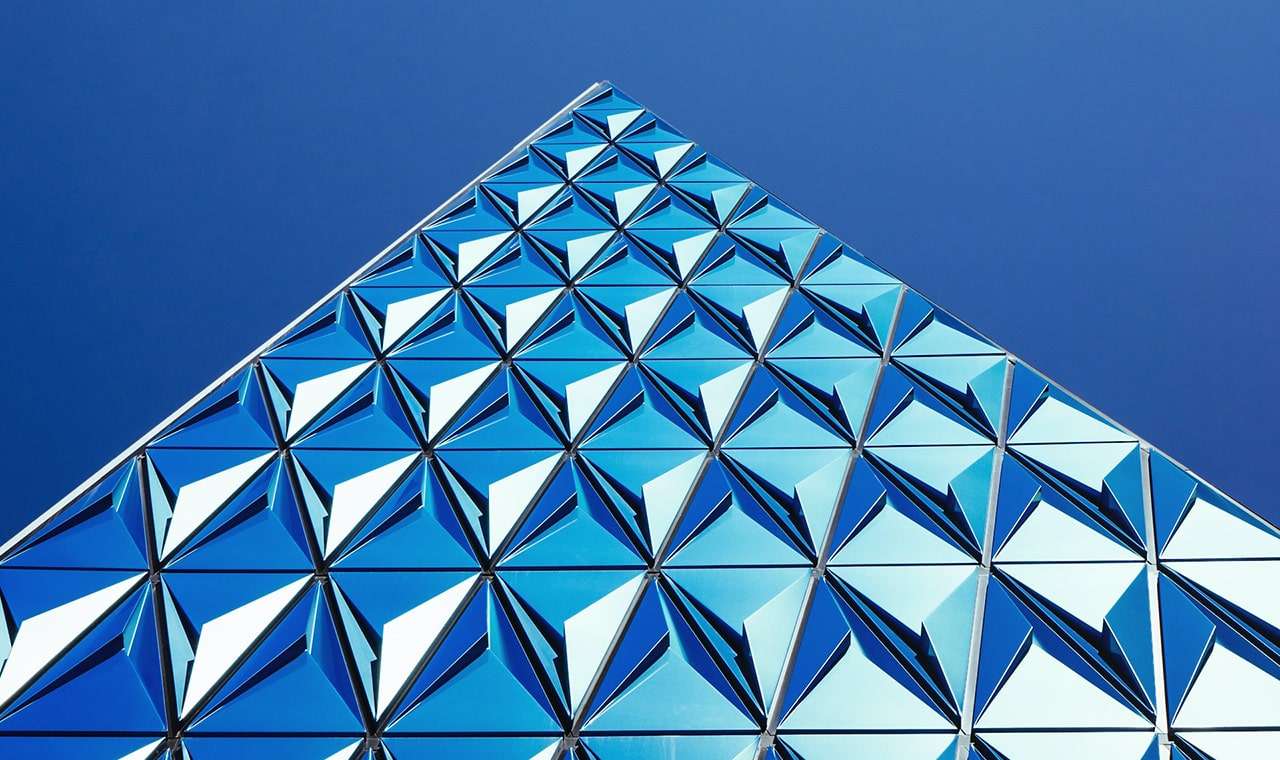 If you care about archiving best performance in your application using MySQL you should learn about prepared statements. These do not neccesary provide performance beneft but they may, they also have other benefits.

As a quick introduction – before MySQL 4.1 there were only textual statements and textual protocol for data transfer – query was sent as text and result returned back as text. For example number 123 would be sent as string “123”. Such protocol had serious performance implication – queries had to be parsed fully each time, all return values had to be converted to the strings on server side and back on the client side, which is pretty expensive especially for certain data types. Furthermore BLOBs require escaping as not all characters could be used in textual protocol, which not only consumed time but also required extra memory consumption both on server and client.

So in MySQL 4.1 Prepared statement came. Do not mix these native Server Side Prepared Statements with emulated prepared statements which JDBC, ODBC and some other drivers had forever. Now query passed to the server contained placeholders for parameters, for example “select name from user where id=?” and executing query with different parameters did not require passing full query to the server and full parsing. (Note: Optimization phase currently remains). Not only this is faster if you execute statement serveral times but also it is more secure – it saves you from many variants of “SQL Injection” – passing malformed data so query changes it meaning.

You also can bind direct variables to return columns – which means not only data does not need to be converted back and forth but you also save extra data copying from row structure to your variables.

So how much extra performance can you get by using prepared statements ? Results can vary. In certain cases I’ve seen 5x+ performance improvements when really large amounts of data needed to be retrieved from localhost – data conversion can really take most of the time in this case. It could also reduce performance in certain cases because if you execute query only once extra round trip to the server will be required, or because query cache does not work.

So there are good reasons to use prepared statements:

There are also drawbacks and chewats of using prepared statements:

There is no statement cache – You can allocate multiple copies of same prepared statement and they will each use separate structures on the server. It does not matter if you do it from same connection or multiple connections.

Try them if API supports fast switch The great thing I love about Java MySQL API is it can switch between prepared and non-prepared statements transparently (in most cases). So you can try one way and another and see which one works best. Some other API have the same advantage.

In general I hope there is great future ahead for MySQL Prepared statements – many of the problems such as extra round trip, non working query cache or non working prepared statements for some of the statements as well as most of other problems can be fixed. MySQL Development team just need some resources allocated to complete this feature.

Could you explain why it is that the query cache is bypassed?

Will this ever be fixed?

Luckily Tailrank doesn’t ever need the query cache because we use an HTTP proxy and memcached which totally removes the DB from the equation.

Query cache is simply not implemented for prepared statements which use different protocol and would need a bit different algorithm for caching – such as parameter values need to be stored together with query text.

I honestly do not think it will be fixed soon if ever. Prepared statements were added in 4.1 and 5.1 beta does not have the fix still.

I guess one of the reason is – simple applications do not use prepared statements and more complex ones use more efficient caching, such as memcached 🙂

Ehm I found that not true.

I use only prepared statements (prepared in perl dbi/dbd, no server prepares) on my site (http://www.tbg.nu) and the query cache efficiency is at around 55-60%. This will bring me both speed and security through placeholders.

Also the server based prepares has some issues If im not mistaken regarding non SELECT/INSERT/UPDATE/DELETE queries. But I dont know if that has to do with perl dbi/dbd or mysql server. The issues occurs when using $dbh->{‘mysql_server_prepare’} = 1;

Uhh nevermind, that nap seems to be healthy :p

I see now that this blogitem speaks about serverbased prepares…

That are frequently mixed, especially on APIs such as Java, Perl, or ODBC which do prepared statement emulation on client if server supports it. On C or PHP it is hard to make a mistake as API is different, unless you use wrappers of course.

It’s quite silly that prepared statments don’t allow any caching. A prepared statment would often be cached just as inteligently as using memcached precisely because your caching based solely on the paramaters.

But you’re right it should have done long ago

Some micro-benchmarks on this subject, using JDBC:

Hi, i need an urgent help, In mysql Without using the prepare statement how to assign dynamicaly a table name in a procedure. the sample coding is given bellow.

Any one can help me how to solve this problem

Whatever be the case, the prepared statements are always good, if supported. Consider security, against the speed!

Bimal, that only works if you’re not building HUGE sites. If you’re building amazon.com part II, then you’ll have to go with the way that runs fast enough to handle the load. Web sites so big they have to have multiple IPs because you run out of ports on the front end web servers, and with a farm of db servers. For the CMS portion of a site like that you’d need to add something like memcached if you stuck with prepared statements. But the transactional side would be better off in innodb tables with transactional semantics over it. For that prepared statements would be a perfect match.

So I disagree that prepared statements are always good. If they’re 1,000 times slower than text statements, it’s likely you’ll switch to text rather than buy a 2048 CPU machine with 128G of ram or something like that, or a farm of equivalent size. When handling money definitely. When handling slashdot, not so much.

I devised a benchmark, comparing updating a table using a statement-at-a-time versus using a prepare/execute pair. The table had a million rows and each row was updated.

I had thought the prepare/execute file would run faster, since supposedly mysql had already done a hard parse on the command. But it ran significantly slower (about 25%) than the statement-at-a-time version. This was consistent over several tries. Also, I tried one version using Perl DBI and its prepare and execute commands and it just did the same data in half the time of the statement-at-a-time version.

There’s not any likelihood of extraneous events screwing up the results. I ran the commands one right after the other, several times, and in different order. Also, they were run on the same machine, my own private server, so there was no contention from other processes to account for the difference. There was no query cache defined and I used different operators for the 2 statements so no command was the same as any other. I even reset the query cache even though it wasn’t being used. So, I’m convinced the results are real.

Why did the prepare/execute script take longer?

The Perl/DBI should have run faster… strange if it did not. The way to run via command line with “execute using @id” simply has much more statements so it should be faster.
Are you sure you used prepared statements in Perl ? Some versions of DBI will have emulated prepared statements by default so you will not use PS on server in reality.

The perl did run faster – a lot faster. sorry if i wasn’t clear about that.

Good.
Set/Execute is designed for Prepared Statement testing rather than production use. You should use language provided prepared statements API if you care about performance.

Hello!
There are a few unneeded queries during this kind of method

And it can influence on the performance.
Does anybody know how to make them disappear?
The most important to avoid is this one – SELECT DATABASE()
Thank you in advance!
Alex

Beginning with 5.1.17, prepared statements use the query cache under certain conditions, which differ depending on the preparation method:

What code do you use to benchmark?

Thanks for the article and good list of pros/cons. mysqli’s prepared statements are complexly restrictive with dynamic queries . What do you or others reading this many-year old article think about safemysql?

He’s passing data separately from queries with placeholders which seems to accomplish the same security-wise as mysqli prepared statements, no? If so the best approach may be to widely use a wrapper class like safemysql with prepared statements used for oft-repeated queries, to get the speed advantage of re-use they offer.

Im not a very good english listener, so be patient with me please.

I use everyday php, so to use prepared statement in that language, i need to use mysqli or pdo, not conventional right ?

This is a very old post (from 2006). I encourage you to ask your question on Percona’s discussion forums, where your peers along with Percona experts go every day to ask and share advice. http://www.percona.com/forums 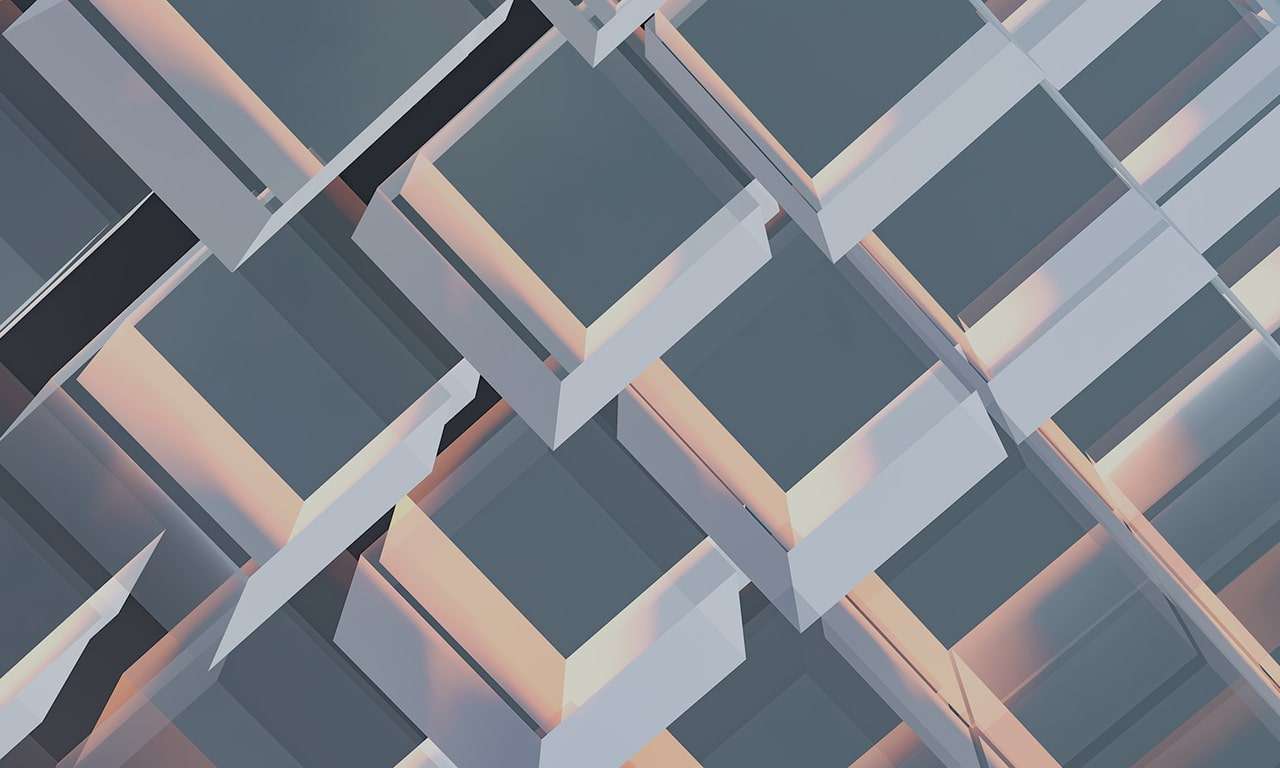 COUNT(*) vs COUNT(col) in MySQL