Open Source: What You Do Today Impacts Billions of People 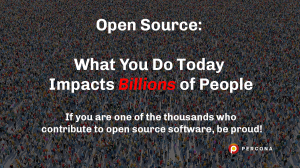 If you work in open source, we’re going to bet you may not know that what you do every day affects a billion people. Surprised? You shouldn’t be! In fact, that number is most likely even larger than that, given the popularity of open source software throughout industries across the globe.

Open source software and services are at the heart of so many applications and critical business systems that we often forget just how much of society depends on it each and every day. And some of these systems are life and death-related!

Life and Death in Open Source

Years ago I helped deploy MySQL at one of the first hospital systems to embrace open source software, putting it at the heart of their patient record transfer system. When someone arrives in the emergency room or is prepping for surgery, the system enables all the hospital records to show up so doctors have the information they need to save the patient. That’s a very powerful use case, as this software literally can make the difference between life and death.

Right now, Percona has many different medical and health-related companies as customers, and some of them are on a corporate mandate to move off of Oracle and Microsoft to MySQL. They anticipate they will add some 5000 applications to their already large MySQL footprint this year alone, and many of these applications are directly tied to patients getting the services they need. Now think about this: one hospital group has over 40 million users who use their systems to get medical insurance, help from providers, and ensure access to medical care. They also happen to employ some 200,000 employees worldwide. A single software bug, or some inaccurate advice, could impact up to 40 million people. We really are only one step away from impacting millions of people.

Let that sink in for a minute.

The Internet is Alive Because of Us

Let’s move outside of the medical field for a second, and talk about the internet in general. Scratch that; let’s talk about a specific company in a specific industry. This company was a B2C company that offered services directly to consumers.

A few years back, this company had an estimated 3500 employees and 30 million subscribers. But one day, they experienced a multi-day outage which was caused by a bad migration. But why the multi-day outage just from that?

They had no backups.

That’s right — a multi-million dollar operation missed setting up simple MySQL backups. Granted, this wasn’t a life or death situation like it would have been at a hospital, but millions of people (customers!) were inconvenienced. In addition, hundreds of people lost their jobs, which in turn, affected a lot of families and thousands of people. One small slip and boom — millions of people were affected. 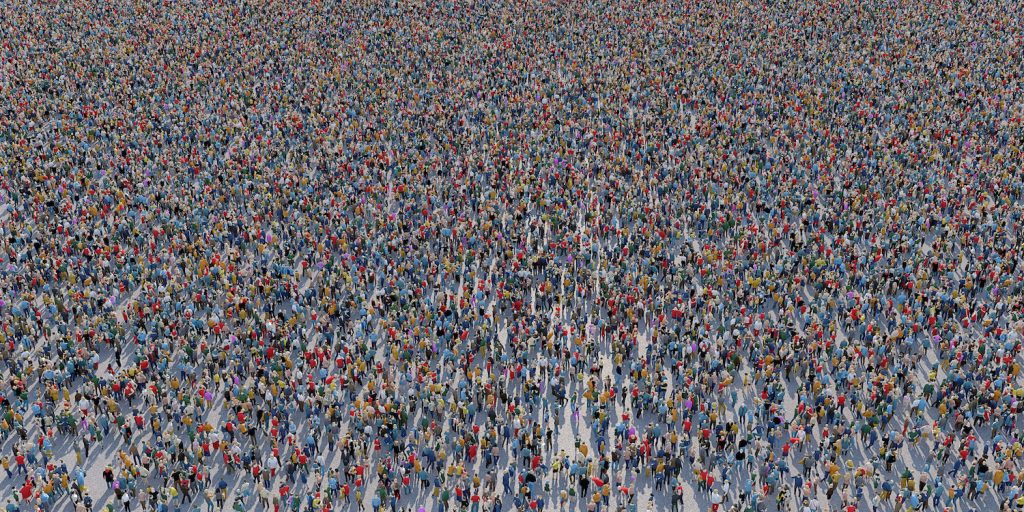 If we take a look at the largest companies in the world, you can bet on the fact that they are running some form of open source software to manage their business. Currently, the largest one has 2,300,000 employees and $515 billion in revenue, with 275 million customers each and every week. We could do the math here on how just how many people a single line of code or a bug would affect, but it could get a little outrageous to keep track of, so let’s pick, say, number 40 on the list of the largest companies in the United States.

So let’s say this company is using MySQL to manage its customer, supply, and inventory databases. This would mean that not only are the company’s direct employees accessing and utilizing this software but so are its customers, vendors, transport companies, subsidiaries, and manufacturer/processing facilities.

Some quick math and estimates for this one company look like this:

Dependents of those users:

If this company were to go out of business, or even just have a bad tech day, millions of people would be affected — even if they themselves didn’t work directly for the company. Using the above math, with 9,200,000 people directly using the software, let’s estimate that half of these people have a spouse and one child.

Every line of code, every bug you find and fix, every new feature optimized: what you work on every day in the open source software industry affects billions of people around the world. They depend on us to get it right, to keep their systems running efficiently and properly, and to be there when something goes wrong. If a single mid-sized company depends on MySQL to run properly for at least 18,400,000 people, imagine how many people and systems are actually depending on open source software for the same? Billions. And then some. 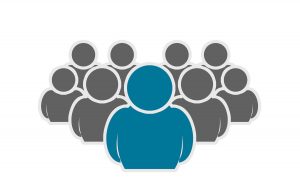 If you are one of the thousands who contribute to open source software, be proud! As the open-source software industry continues to grow, we should all be aware of how impactful the work we do is. We are literally impacting the health and well-being of those around us, and making the world better for billions of others.