pgBackRest – A Great Backup Solution and a Wonderful Year of Growth 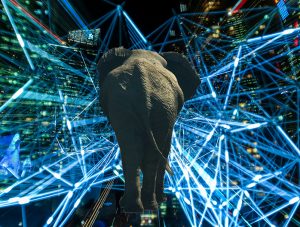 pgBackRest addresses many of the must-have features that you’ll want to look for in a PostgreSQL backup solution. I have been a great fan of the pgBackRest project for quite some time, and it gets better all the time. Historically, it was written in perl and now over the last year, the project is making steady progress converting into native C code. At the time of writing, the latest version is 2.13 and there remains dependency on a long list of perl libraries. In case you’ve never tried pgBackRest, now it is a great time to do it. This post should help you to set up a simple backup with a local backup repository.

This will fetch all the required perl libraries too: 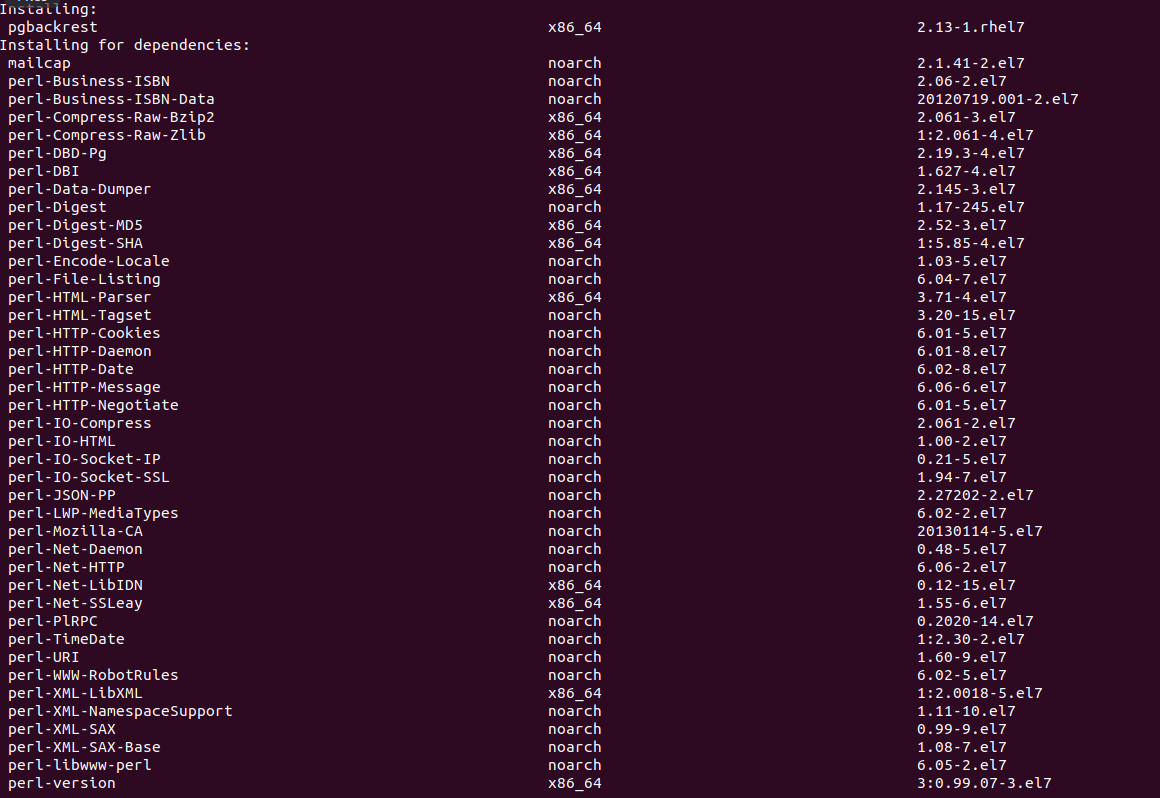 The backrest is a native executable now (version 2):

Some of the other changes DBAs should keep in mind are:

We may want to build pgBackRest depending on our environment and version. Building pgBackrest from source on Debian / Ubuntu is already covered in the official documentation. Below I’ve provided the steps to follow for the Red Hat family.

Get the tarball of the latest release:

In order to build from source, we need to build tools and libraries:

Now we can unpack the tarball and move it to the unpacked the directory:

Before proceeding any further, we should make sure that perl is built with the  USE_64_BIT_INT option.

pgBackRest depends on a few perl libaries. If they are not already present in the system, we have to install them:

If the build is successful we should see the pgbackrest executable in the src directory. We should move it to a standard path location like /usr/bin

Now we can create the repository location and log directory for pgBackRest. We grant privileges on that directory to the OS user that will execute pgBackRest.

The very first step is to create a configuration file  /etc/pgbackrest.conf for the stanza. A stanza defines the backup configuration for a specific PostgreSQL database cluster. Any global configuration sections can be overridden to define stanza-specific settings.

Here, we have specified the backup repository location to be /var/lib/pgbackrest.

Once we have defined the configuration file, we can proceed to create the stanza

Now we need to set up the database parameters to use pgbackrest. In particular, we should use pgbackrest for archive_command. One of the major concerns for using cp like utilities in archive_command is that they are lazy writers: they do not ensure that everything is written and that fsync is called. This is a potential hole in many backup configurations and pgbackrest can solve this issue. Here is a sample set of parameter changes:

From version 2.12 onwards, the archive-push used in the above setting is entirely coded in C, making it more lightweight and faster to execute.

Basic backup configuration is complete now and we can check the backup setup: