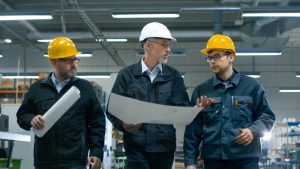 In this webinar we will evaluate MongoDB Community, MongoDB Enterprise Advanced, and Percona Server for MongoDB side-by-side to better inform the decision making process. Percona Server for MongoDB features enterprise-grade functionalities and runs on tools like Percona Monitoring and Management to monitor MongoDB. Even more, it is 100% free and open source. It is also worth mentioning that MongoDB Enterprise Advanced comes with encryption and LDAP authorization. Accordingly, we will walk through those features and much more.

Register for this webinar to learn more about Percona Server for MongoDB vs MongoDB Enterprise.