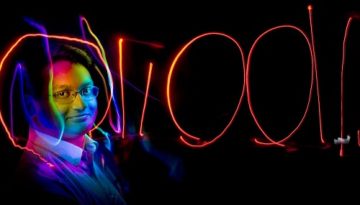 I spent all of this week at O’Reilly Velocity EU London. I gave a tutorial, a talk and generally networked with attendees (besides my normal evangelical duties). I’ll write some thoughts on it later (probably in a couple of weeks, as Open Source Summit Europe happens next week – and Percona has a booth there).

A few security releases this past week, with some bug fixes as well: