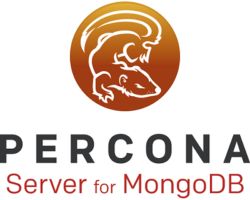 Percona announces the release of Percona Server for MongoDB 3.2.16-3.6 on August 21, 2017. Downloads are available here and from the Percona Software Repositories.

This release is based on MongoDB 3.2.16 and does not include any additional changes.