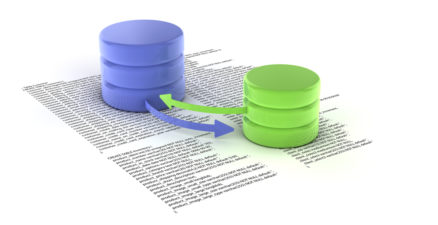 In this blog post, we’ll look at how the command line tool autotokubackup can make TokuDB hot backups easier.

I would like to share an experimental tool named autotokubackup, for TokuBackup. This tool is aimed at helping simplify the life of TokuDB system administrators. autotokubackup is written in the Python language.

So why would you need this tool? Let’s clarify a bit what you might face while using tokubackup. You have a backup solution that you can use from the MySQL shell:

Now you want to automate this process. The first problem is that the second backup will fail, because it’s required that the backup directory is empty before starting a backup process. One solution is to create time-stamped directories and for the backups.

Further, you have a backup policy that requires some other necessary files are copied as part of your backup process. You need to write a script to put those files into a separate folder under backup directory.

Another issue you will face is the lack of any clear output on backup progress. The shell just pauses until the backup completes. The one possible way to obtain information about the backup process is displaying the MySQL processlist in a separate MySQL shell. But it isn’t the best way, and there are some issues, as reported here: Unclear status information of backup state while taking backups using TokuBackup.

To make your life easier, the autotokubackup tool:

To start, we only need two things:

To install the tool you can use following methods:

After that there should be a configuration file for this tool located -> /etc/tokubackup.conf.

The structure of the config file is:

You can change options to reflect your environment and start to use. Available command line options for the tool can be displayed using --help

You can prepare different config files. For example, one for the slave. Specify using the –defaults_file option, and the overall result of the run should be something like the below:

The backup directory will store the following:

That’s it. If you test it and find bugs, send a feature request to further improve our “helper.” Thanks! 🙂

Shako from Azerbaijan/Baku. My hobby is cooking kebap. Bug lover by design.