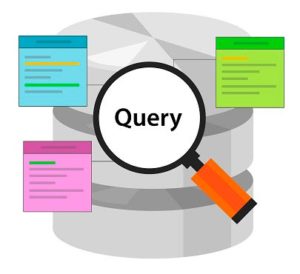 In this blog, we will discuss MySQL 5.7 asynchronous query execution using the X Plugin.

MySQL 5.7 supports X Plugin / X Protocol, which allows (if the library supports it) asynchronous query execution. In 2014, I published a blog on how to increase a slow query performance with the parallel query execution. There, I created a prototype in the bash shell. Here, I’ve tried a similar idea with NodeJS + mysqlx library (which uses MySQL X Plugin).

TL;DR version: By using the MySQL X Plugin with NodeJS I was able to increase query performance 10x (some query rewrite required).

Here are the steps required:

I’m using the same Wikipedia Page Counts dataset (wikistats) I’ve used for my Apache Spark and MySQL example. Let’s imagine we want to compare the popularity of MySQL versus PostgeSQL in January 2008 (comparing the total page views). Here are the sample queries:

That is possible now with NodeJS and X Plugin, but require some preparation:

The idea here is rather simple:

This may blow your mind: because everything is running asynchronously, the callback functions will return when ready. Here is the result of the above script: