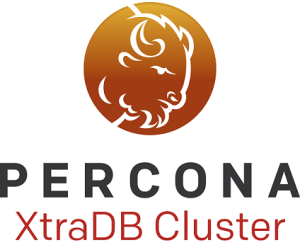 In this blog, we’ll  discuss how Percona XtraDB Cluster certification works. Percona XtraDB Cluster replicates actions executed on one node to all other nodes in the cluster and make it fast enough to appear as it if is synchronous (aka virtually synchronous).
Let’s understand all the things involved in the process (without losing data integrity).
There are two main types of actions: DDL and DML. DDL actions are executed using Total Order Isolation (let’s ignore Rolling Schema Upgrade for now) and DML using normal Galera replication protocol. This blog assumes the reader is aware of Total Order Isolation and MySQL replication protocol.
Shell
Shell
Shell