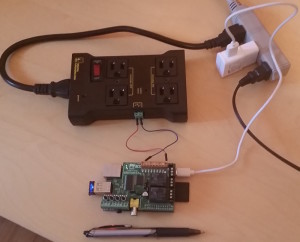 First of all: why only fix this for MySQL Connector/J? We should make sure the server can do this for any implementation! With this fix, now MySQL server (starting with version 5.1) can make toast.

There are few dependences though (see assembled setup picture):

Demo picture (thanks to my colleague Fernando Laudares Camargos), actual video will follow: 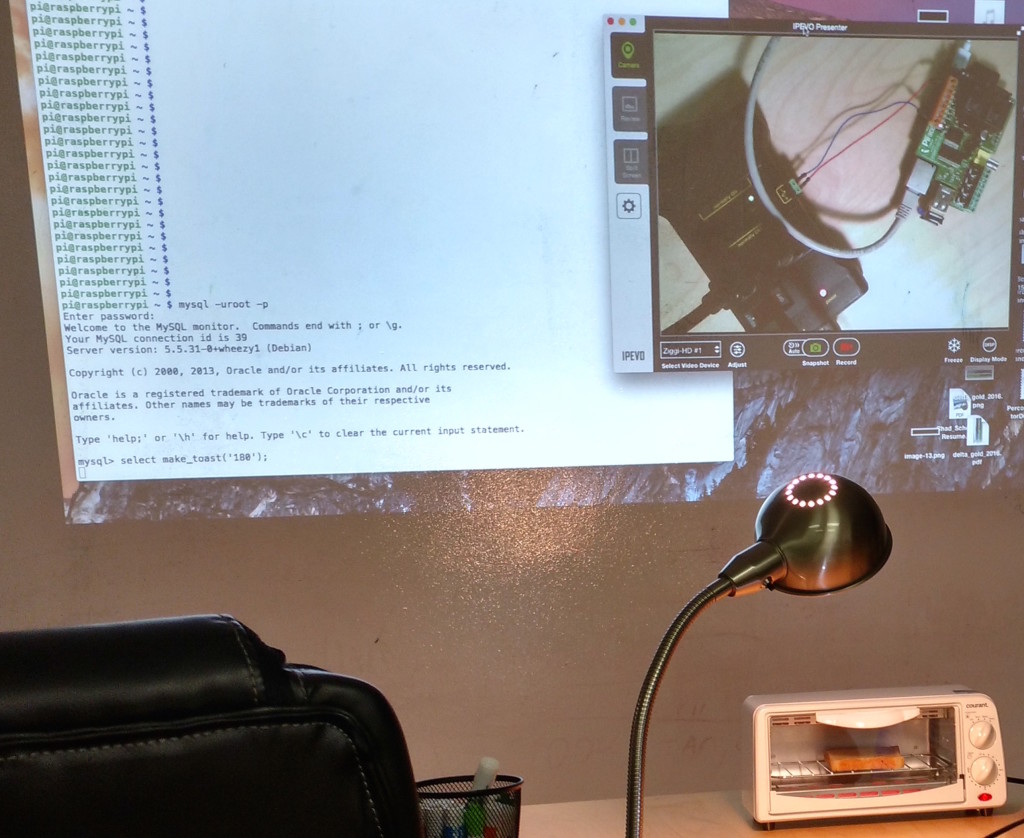 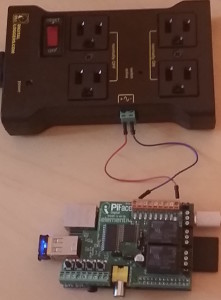 The relay switch powers on the toaster oven, and no modifications are needed to the oven itself. Make sure the timer is set to 30 min initially, the Raspberry Pi/MySQL UDF will now control how long you toast the bread.

Enjoy your toast when it is hot!