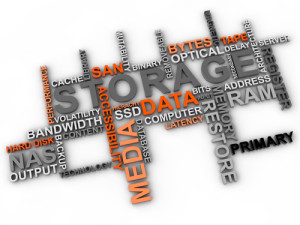 Recently I was working in an environment where Percona XtraDB Cluster was running over a 10GB network, but one of the nodes was located in a distant location and the ping time was higher than what you would typically expect.

For example, the following shows the ping time between nodes in my local cluster:

Generally speaking, you can say that the ping time was 0.1ms.

Now let’s say one node has a ping time of 7ms. Percona XtraDB Cluster with the default settings does not handle this case very well. There is, however, some good news: a small configuration change can improve things dramatically – you just need to know what to change!

Let’s review this case, and for the test I’ll use following sysbench:

For the first example, all the nodes have equal latency (0.1ms), and for the second example we’ll introduce a 7ms latency to one of the nodes. You can easily do this in Linux with the following command:

So now let’s  compare both the throughput and the response time for both cases: 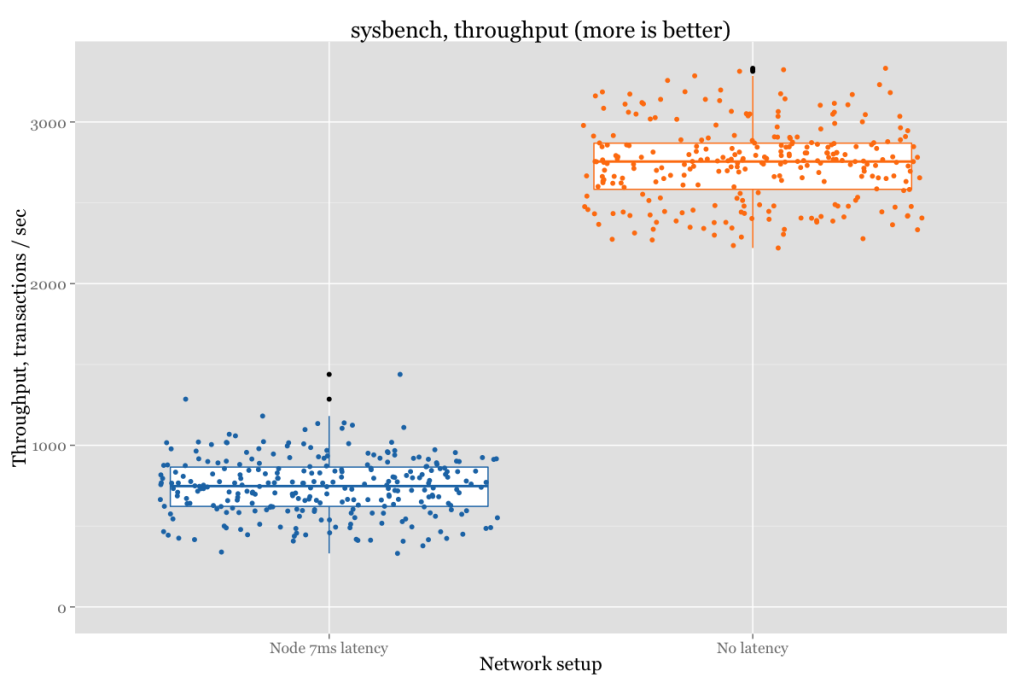 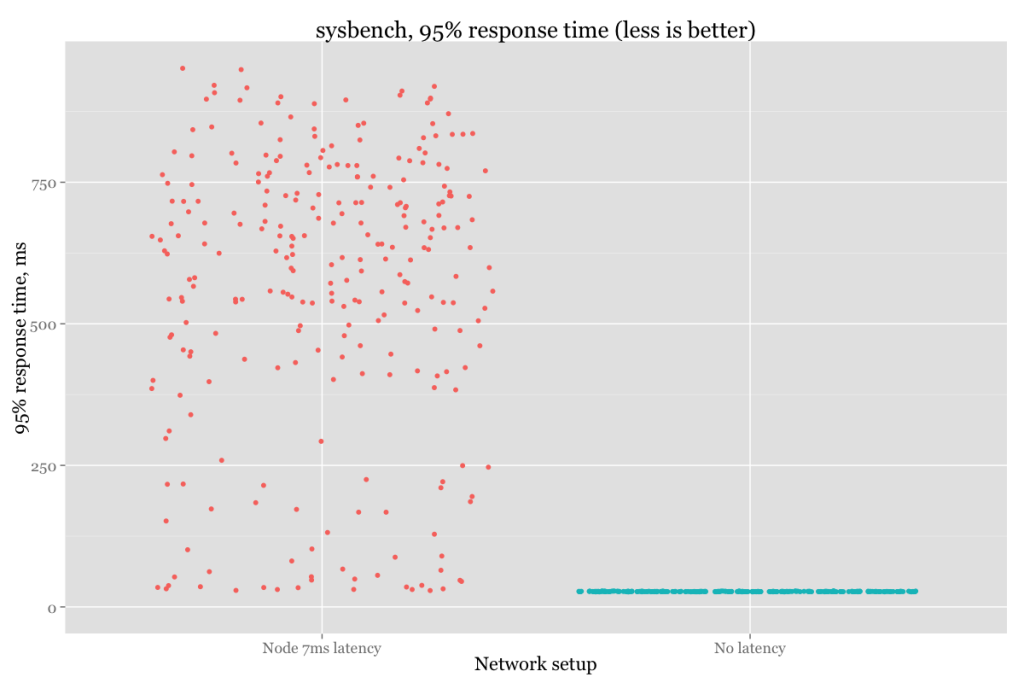 As you can see, that is a huge difference! The variance in throughput and response time is also significant. Apparently there are two variables responsible for that:

The evs.send_window variable defines the maximum number of data packets in replication at a time. For WAN setups, the variable can be set to a considerably higher value than the default (for example, 512).

How do the throughput and response time change? Let’s see: 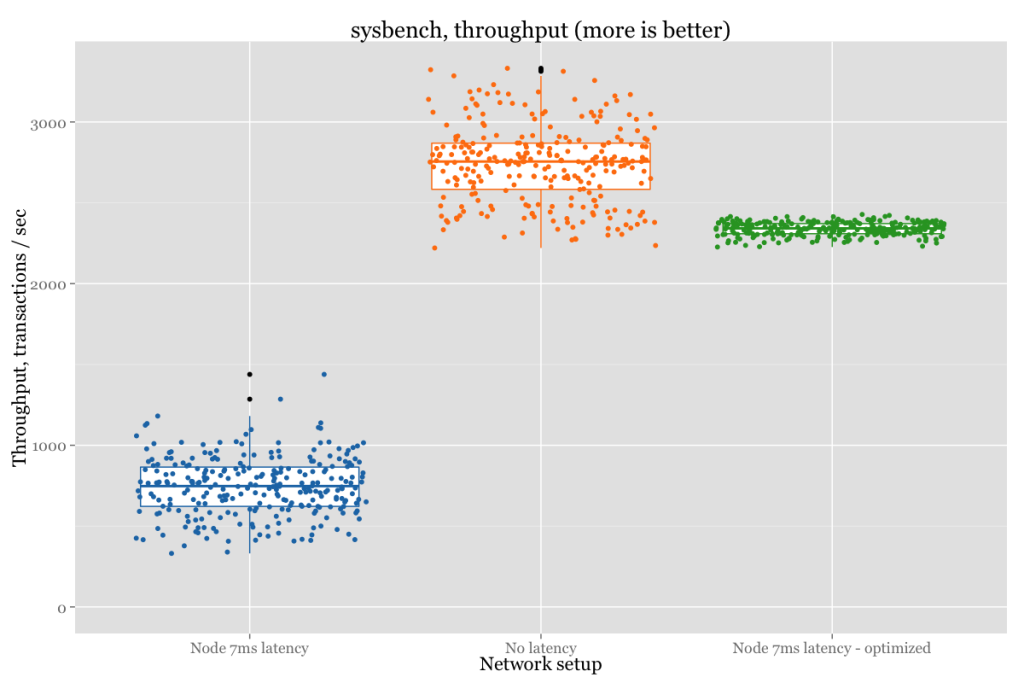 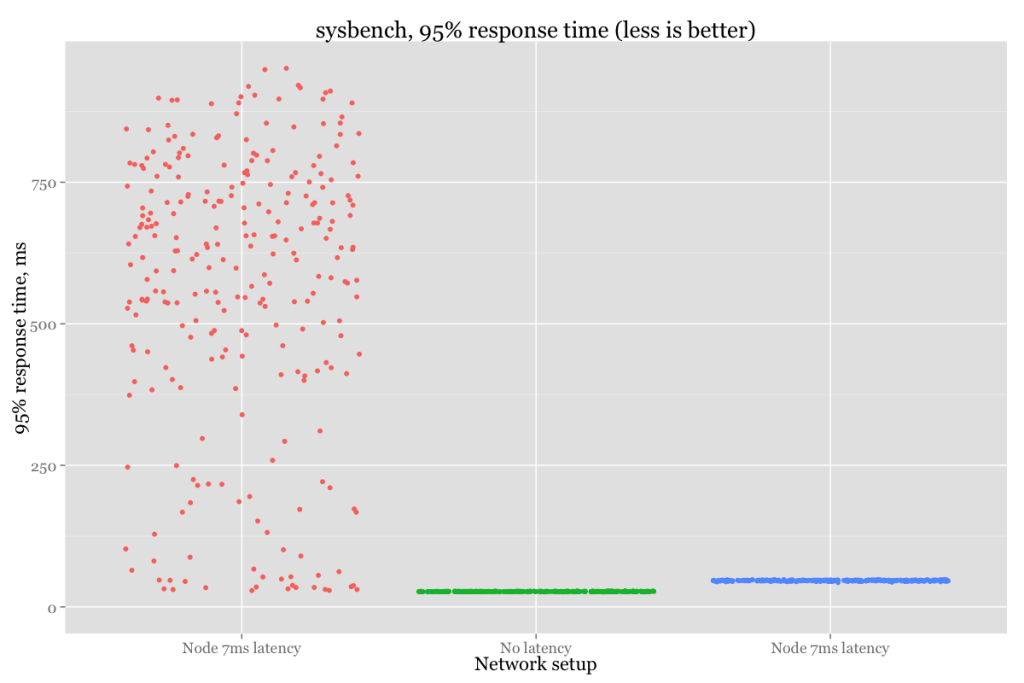 Or in numeric format:

We can see that there is still some performance penalty. In the end, it is impossible to mitigate the high response time from one node,
but that’s a big improvement compared to default settings.

So if you have a high-bandwidth network with a node that shows a high ping time, consider changing evs.send_window and evs.user_send_window.