We often encounter customers who have partitioned their applications among a number of databases within the same instance of MySQL (think application service providers who have a separate database per customer organization … or wordpress-mu type of apps). For example, take the following single MySQL instance with multiple (identical) databases:

Separating the data in this manner is a great setup for being able to scale by simply migrating a subset of the databases to a different physical host when the existing host begins to get overloaded. But MySQL doesn’t allow us to examine statistics on a per-database basis.

There is an often-ignored gem in Maatkit‘s mk-query-digest, and that is the –group-by argument. This can be used to aggregate information by tables, hosts, users, or databases (full documentation is available via perldoc).

So here, we can see that the majority (60%, to be exact) of execution time is spent in db3. If the server is reaching it’s capacity and the next most useful performance optimization is to migrate a database to a different server, you know exactly which database to move (db3) and how much room that will give you on the original host (60% growth) and on the new host (40% growth), which may have a direct bearing on your hardware selection.

Let Baron know how awesome you think this is by getting him a gift from his Amazon Wish List! 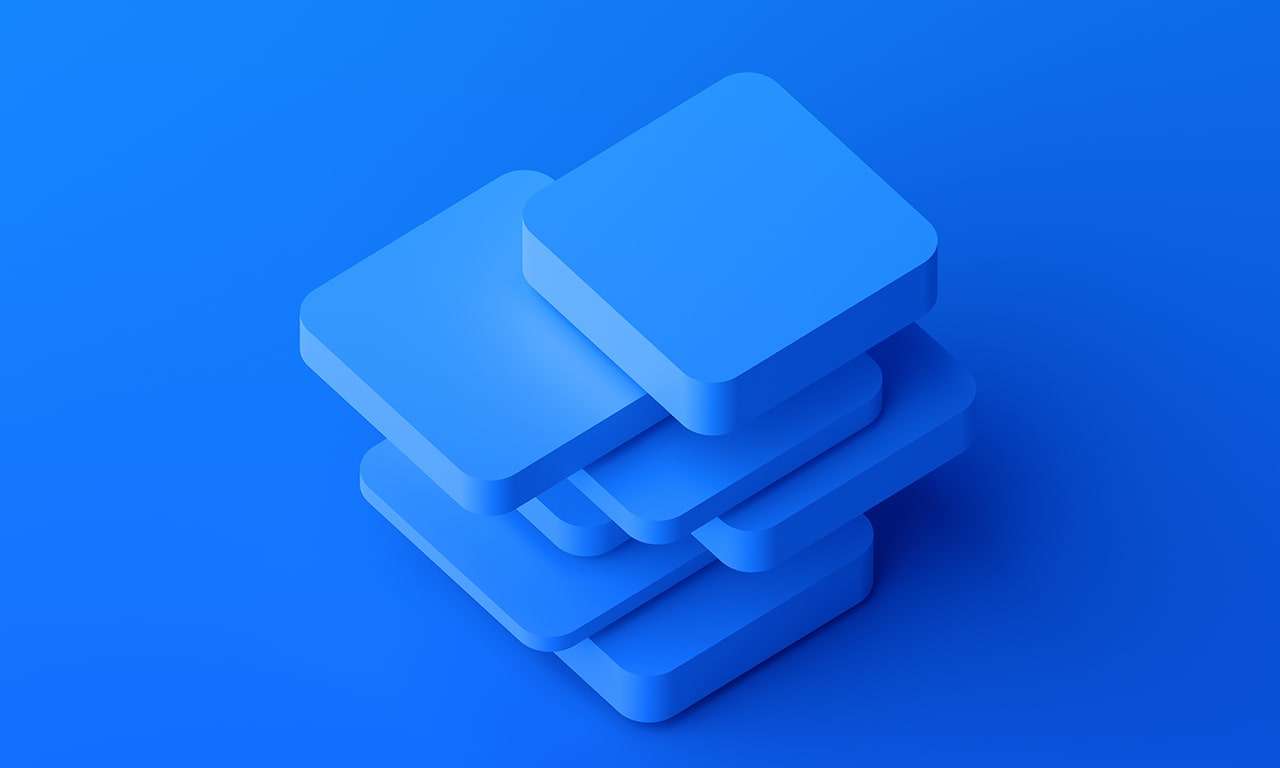 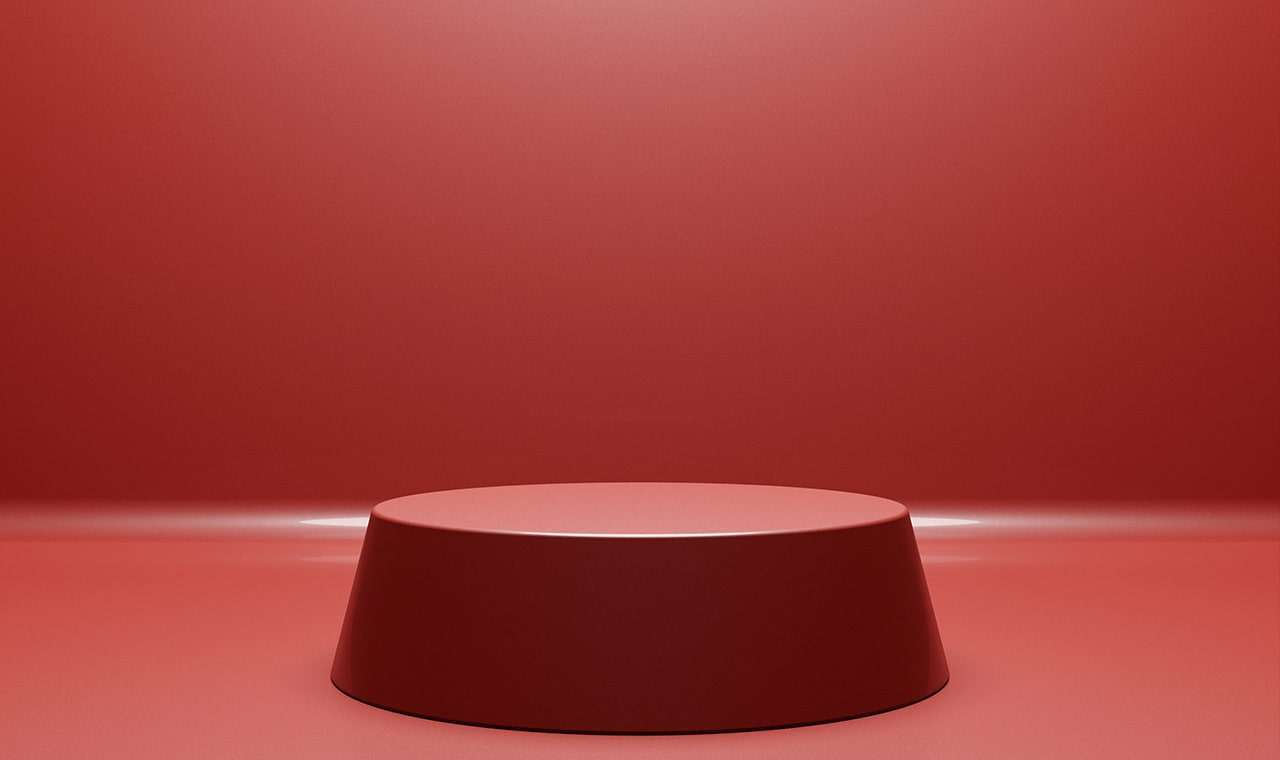