Tuning Linux for Your Database 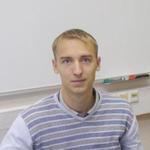 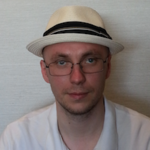