Optimizing MySQL Performance: Choosing the Right Tool for the Job

Listen to a recording of this presentation: http://www.percona.com/resources/mysql-webinars/optimizing-mysql-perform...

Application performance is a key aspect of ensuring a good experience for your end users. But finding and fixing performance bottlenecks is difficult in the complex systems that define today's web applications. Having a method and knowing how to use the tools available can significantly reduce the amount of time between problems manifesting and fixes being deployed.

By the end of the session, you will know how to choose the right tool for the right problem, understand system components and how their inter-relationships affect performance, and fix identified bottlenecks. 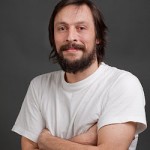 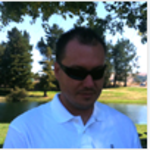