MySQL Fabric is the newest player in the MySQL server management world. Developed by Oracle and targetted for 5.6 and newer versions, it is a framework meant to simplify the life of DBAs in charge of many servers using replication for HA and scale out. In this presentation, we will provide a quick overview of Fabric, and then showcase some HA and sharding scenarios with a live demo. 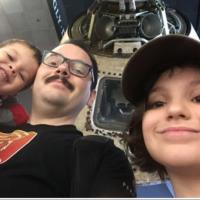 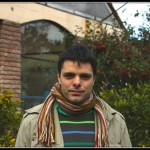 Martin joined Percona in January 2012. He has been using Linux and open source technologies since 1999. Martin has worked with Apache, DNS's, mail servers, iptables and MySQL servers. During the past 3 years, Martin has worked as CTO for the largest national mobile payments company in Uruguay. Some of his past projects include setting up a highly available MySQL infrastructure and configuring firewalls and VPNs, all with a very strong focus on security (PCI-DSS certified). Martin lives in Montevideo with both his 10 year old son, Joaquin and his wife Silvana. Some of his hobbies include, going for walks, playing video games and running.