InnoDB is the default transactional storage engine for MySQL and the most important and broadly useful engine overall. It was designed for processing many short-lived transactions that usually complete rather than being rolled back.

This Percona eBook focuses on one basic area: InnoDB logs. In Chapter 1, Stephane Combaudon shares is experience in MySQL performance audits, listing the top 10 MySQL settings to tune after installation - many of which include InnoDB settings. In Chapter 2 he explains why choosing a good InnoDB log file size is key to InnoDB write performance. Vadim Tkachenko, in Chapter 3, details the expected recovery time from 8G innodb_log_file. 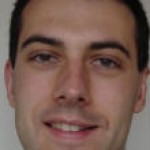 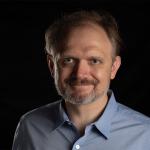