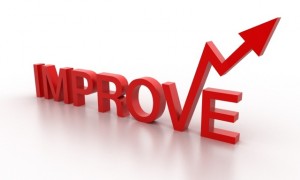 Now that June has arrived it is time to plan what you will do over the summer months. In addition to your summer vacation plans, give thought to MySQL training for you and your team.

Summer is the time to brush up on those critical skills needed to ensure all systems are ready for the holiday shopping season.

In addition to our revised courses, that I talked about in a previous post, we are also running our new Moving to MySQL 5.6 class. This class covers new features in MySQL 5.6, migration planning, and application verification. This class was designed with the experienced MySQL DBA in mind–so it is a fast paced 2-day course.

Percona has a packed summer MySQL training schedule. In June we have:

In July we have:

In August we have:

David Hildebrandt, PhD is a former Percona employee. He was the Director of Training at Percona.