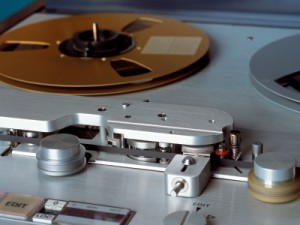 Percona is glad to announce the release of Percona Playback 0.6 for MySQL on April 9, 2013. Downloads are available from our download site and Percona Software Repositories.

Percona Playback for MySQL is a tool for replaying the load of one database server to another. Currently it can read queries from MySQL query-log and MySQL tcpdump files and run them on other MySQL server. With Percona Playback you can measure how a server or database upgrade, change in my.cnf or schema change can affect the overall performance of your MySQL database server.

Percona Playback for MySQL can also help evaluate new server versions, patches and hardware against existing setups to allow users to make an informed choice about deploying changes to their database infrastructure.

This release should be considered BETA quality.

Release notes with all the bugfixes for Percona Playback for MySQL are available in our online documentation. Bugs can be reported on the launchpad bug tracker.