The Results Are In!

We wanted to take a moment to say thanks to all of our customers and to the wider MySQL and MariaDB community. Today we announced a doubling of our customer base for the year ending December 31, 2012. Significant milestones over the last year included new technology and service partnerships, several awards, rapid hiring, as well as three upgrades to TokuDB®. We even dabbled in some MongoDB benchmarks. And to fuel continued growth in 2013, we secured additional venture capital funding last November. 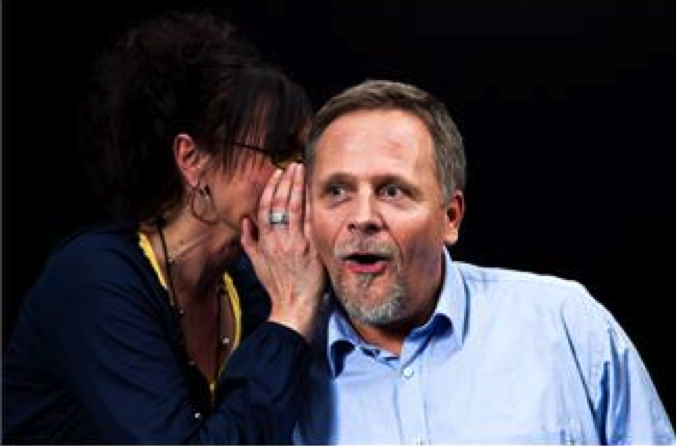 Did You Hear? NASA Uses TokuDB for Big Data with MySQL!

To read the full press release and learn more, see here. To get started with TokuDB, download a copy or join our webinar after lunch today (2 PM ET).