Ask What Your Database Can Do for Your Country

Tokutek2011-08-31T16:33:59-04:00
By Tokutek MySQL Big Data, Fractal Tree™ indexes, Government, Green, hot column addition, MySQL, TokuDB, Tokutek Comments Off on Ask What Your Database Can Do for Your Country 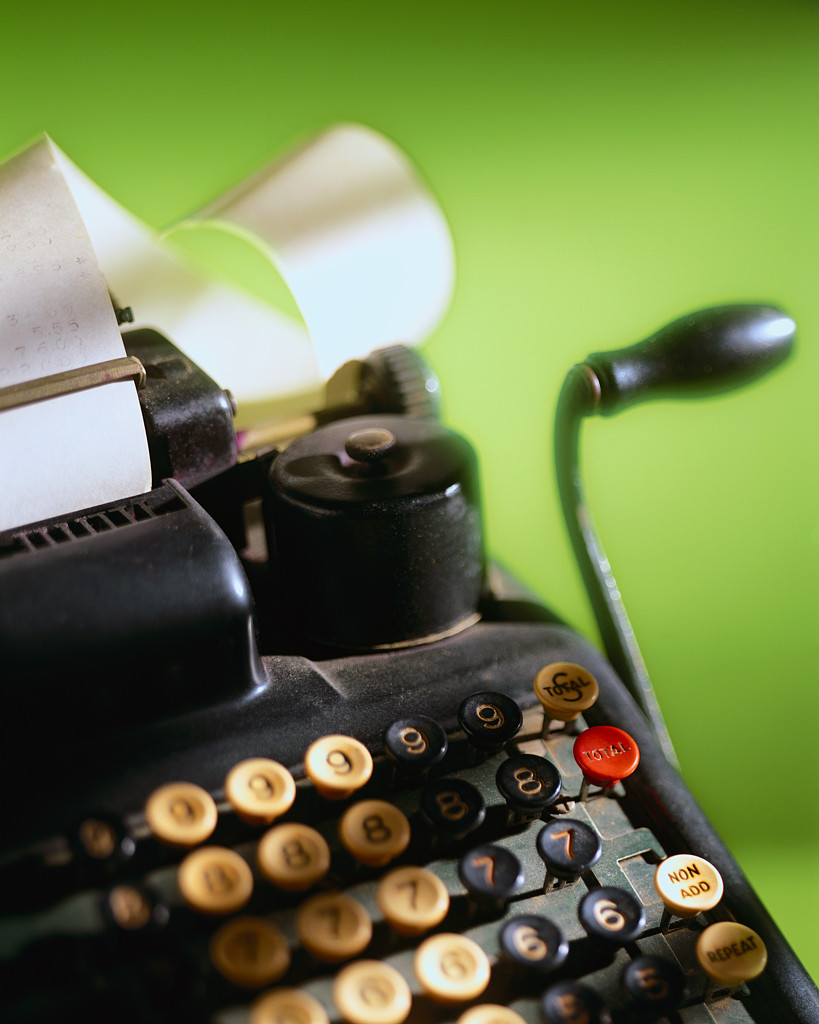 How many in your household again?

One of President John Kennedy’s most memorable phrases is “ask not what your country can do for you –  ask what can you do for your country”.  I got to thinking about this over lunch with a fellow colleague in the big data space. After comparing named customers for a while, we realized we had forgotten one of the biggest “big data” customers whom we both have in common – the government.

Whether you believe in small or big government, one thing is for certain – it has some very big data on its hands. Some of this is freely available, such as the census data that was recently released. They have so much “big data” in fact, that the US government even went so far as to set up an entire subcommittee on the topic.

Tokutek has been privileged to be in the middle of many of these conversations. This includes discussions at the state level, where Tokutek was the sole database company recently invited to an international business discussion at the Massachusetts statehouse. Several of our recent talks and product enhancements have also squarely hit upon federal government needs, including:

The US government certainly has some sizable challenges these days, with large deficits and rancorous politics. Some of these issues almost seem intractable. But one area where technology has a clear way to help the government is with its big data problems. We’ve been grateful to be able to work on some of the most interesting challenges and learn quite a bit from the community.